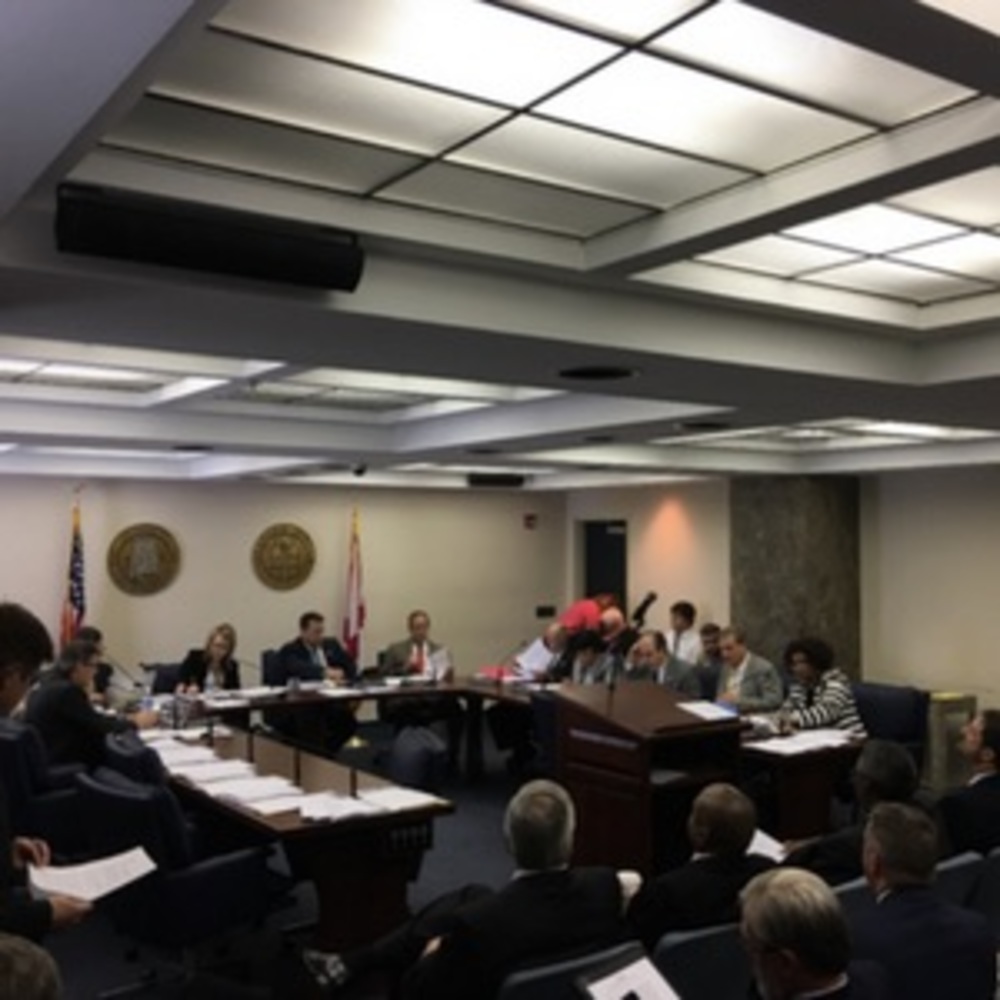 SB 67 is designed to capture more revenue from industries who conduct business in Alabama that have locations in other states and countries. It would require companies and their affiliates to file all of their income with the Alabama Department of Revenue even if the income was not earned within the state of Alabama. The department would determine the amount of taxes owed. This bill has been filed every year since approximately 2000 and has been opposed by the Business Associations’ Tax Coalition each year.

Before committee members voted, a public hearing was held on the bill where members of the business community spoke in opposition of the legislation. Opponents believe the bill would discourage economic development, create new taxes and would be burdensome for businesses and the state.

The Business Associations’ Tax Coalition (BATC) is a coalition of business and trade associations representing every major classification in Alabama.

Alabama REALTORS® have opposed this legislation for several years and the negative impact it would have on the real estate industry.