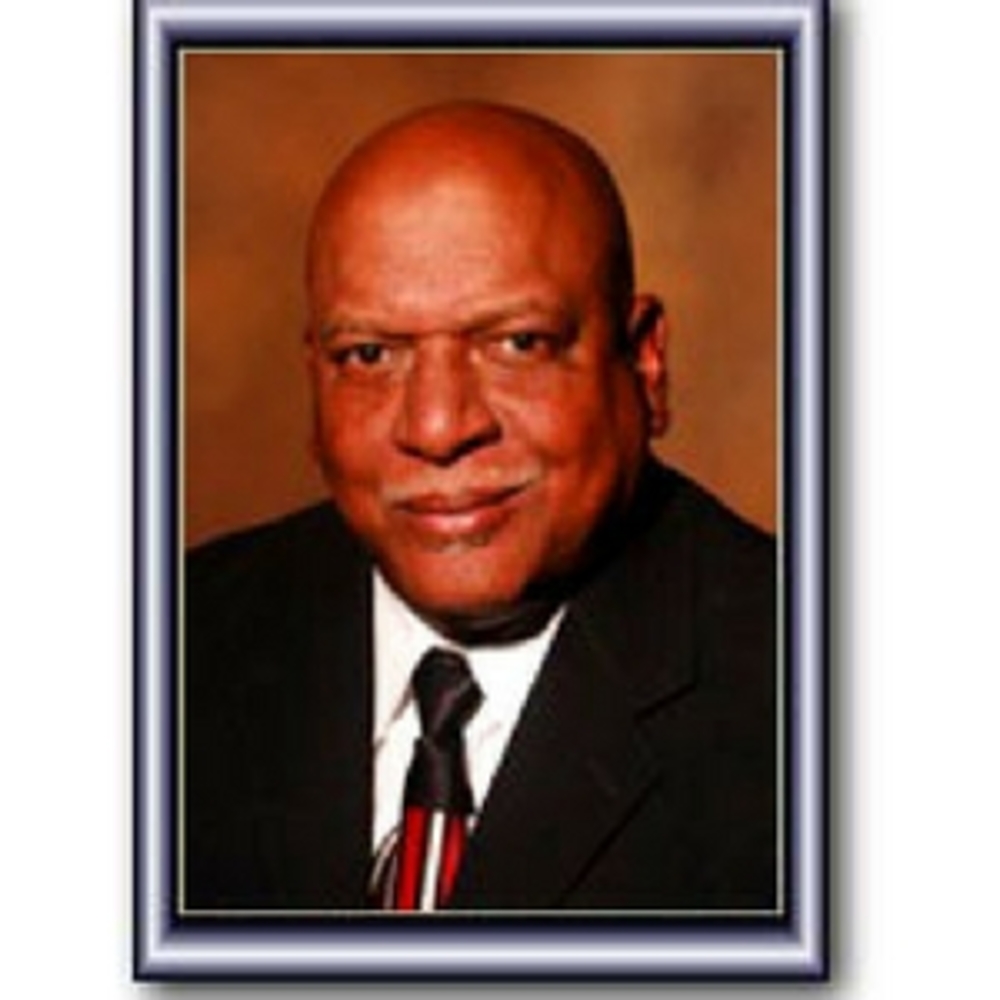 Sen. Smitherman introduced the bill in Committee and stated the Alabama Law Institute has worked on this bill for several years. Othni Lathram, Director of the Alabama Law Institute, further explained the last revision to the Uniform Condominium Act was in 1991. Since then, there have been many changes in the real estate market that have affected condos being developed, bought, sold and operated. SB 283 would provide for those updates.

Alabama REALTORS® support SB 283 and the clarifications it provides for condo owners and developers.