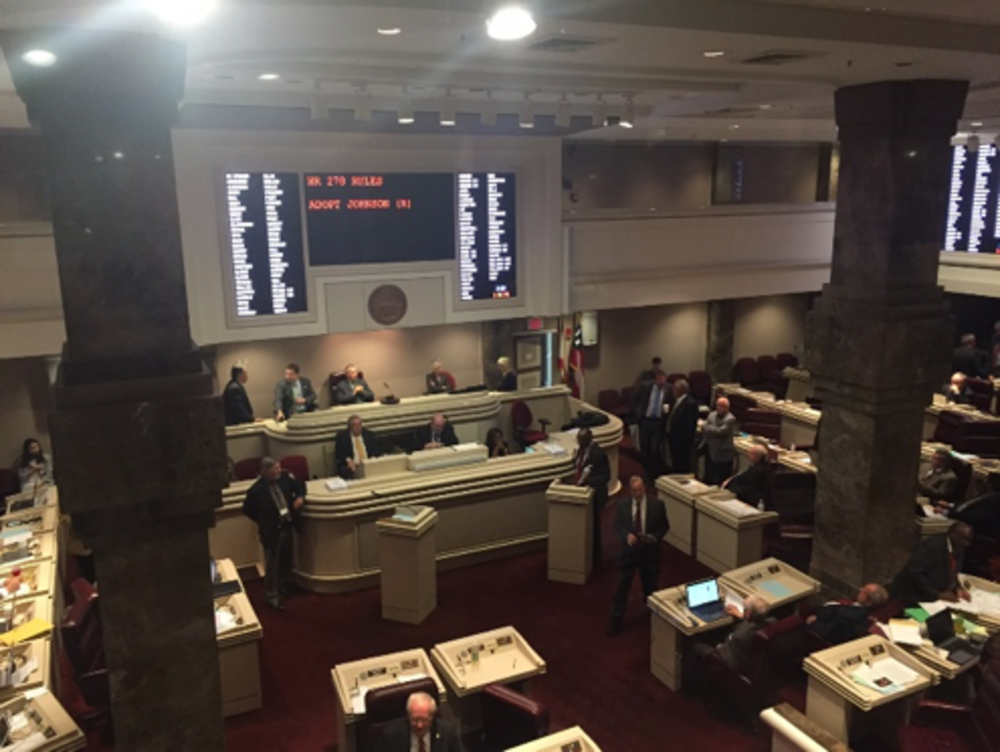 Judicial Override
Alabama became the last state to eliminate judicial override. The Judicial Override Bill was signed into law by Governor Kay Ivey last week. In Alabama, judges no longer have the authority to issue the death penalty when a jury has recommended life incarnation as a sentence.

Gas Tax Bill
A bill that would have raised the tax on gas and diesel to 4 cents a gallon to fund infrastructure projects is dead this session. The bill was carried over from the House floor when it didn’t have enough votes after a lengthy debate.

What’s Ahead:
On Tuesday, April 18, the House will convene at 1:00pm, and the Senate will convene at 2:00pm. The Legislature is expected to meet for two days this week. Major proposals that still must be considered by May 22 include prison reform and the state’s two budgets.

The Historic Tax Credit Bill, HB 345, sponsored by Rep. Victor Gaston (R-Mobile), is the 9th item on the proposed Special Order House calendar Tuesday. The first item to be considered is a bill that would require students to pass a civics test before graduating high school.

The Senate will release their proposed Special Order calendar before convening on Tuesday.

Pictured Above: The House and Senate Meeting last week.