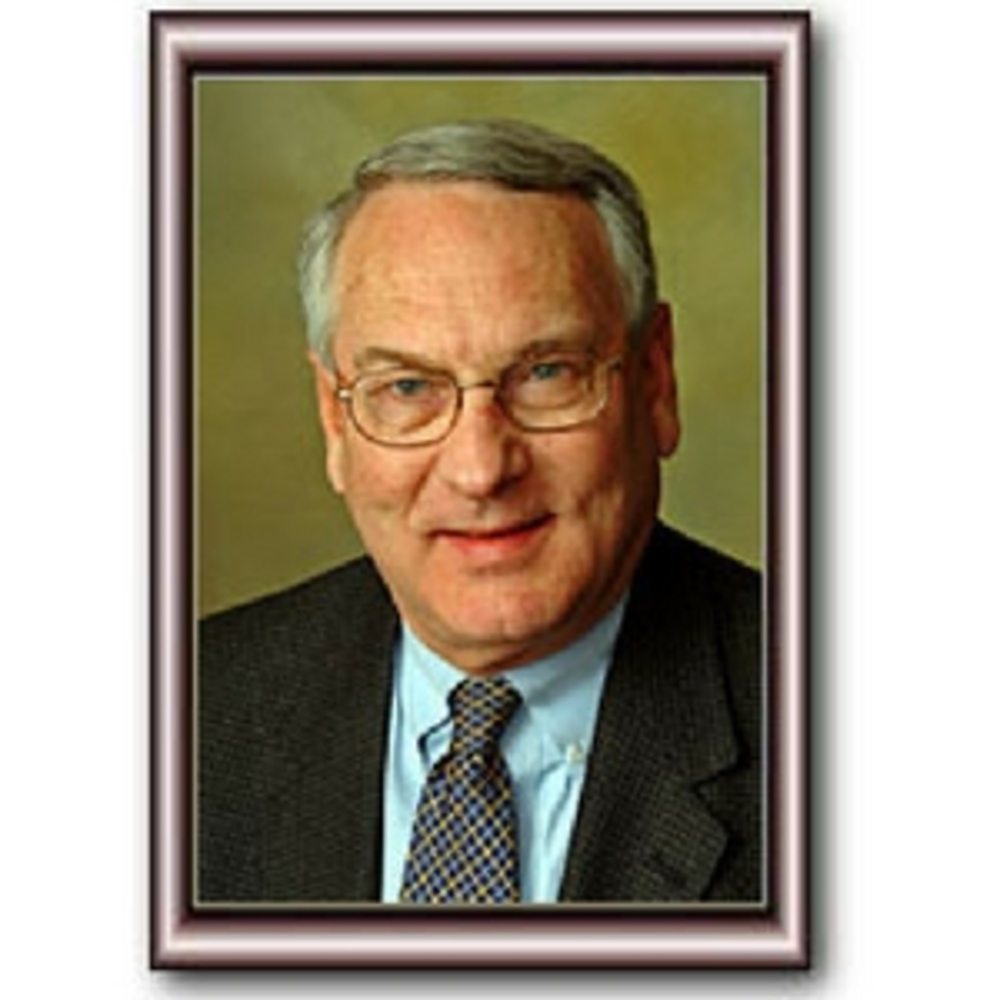 HB 345, the Alabama Historic Rehabilitation Tax Credit Bill, sponsored by Representative Victor Gaston (R-Mobile) and 88 co-sponsors, passed the House with a vote of 95-7 on Tuesday night of last week at 9:19pm. The bill now goes to the Senate for consideration.

The bill was passed as amended in the House Ways and Means Committee a few weeks ago. The amendment shortens the sunset provision in the bill from 10 years to five years and would cap the credits from $200 million to $100 million.

HB 345 renews the historic renovation tax credit program, beginning on January 1, 2018 and expiring on December 31, 2022. Though comparable to the program that expired last year, the program outlined in HB 345 would include a few modifications, including allowing the tax credits to be refundable and establishing a Historic Tax Credit Evaluating Committee to help the Commission determine reservations for the tax credits. In the previous program, the tax credits were not refundable and could only be used to lessen tax liability, and the Historical Commission made decisions on granting the credits, which were granted in order of requests.

SB 262, the companion legislation by Senator Jabo Waggoner (R-Vestavia Hills) and 28 co- sponsors, is pending action in the Senate. SB 262 would call for equally dividing the allocation of the tax credits annually among the state’s Seven Congressional Districts.

Alabama REALTORS® support SB 262/HB 345, the renewal of the Alabama Historic Rehabilitation Tax Credit. The three-year tax credit expired on May 15, 2016. The historic tax credit provided twenty million dollars in tax credits annually to rehabilitate historic structures built prior to 1936. Commercial projects could apply and receive up to five million ($5,000,000) per commercial project. Qualifying residential projects could apply and receive up to fifty thousand ($50,000) over a three-year period. The program was successful and enthusiastically supported by historic preservationists, municipal leaders, and real estate professionals and developers across the state.