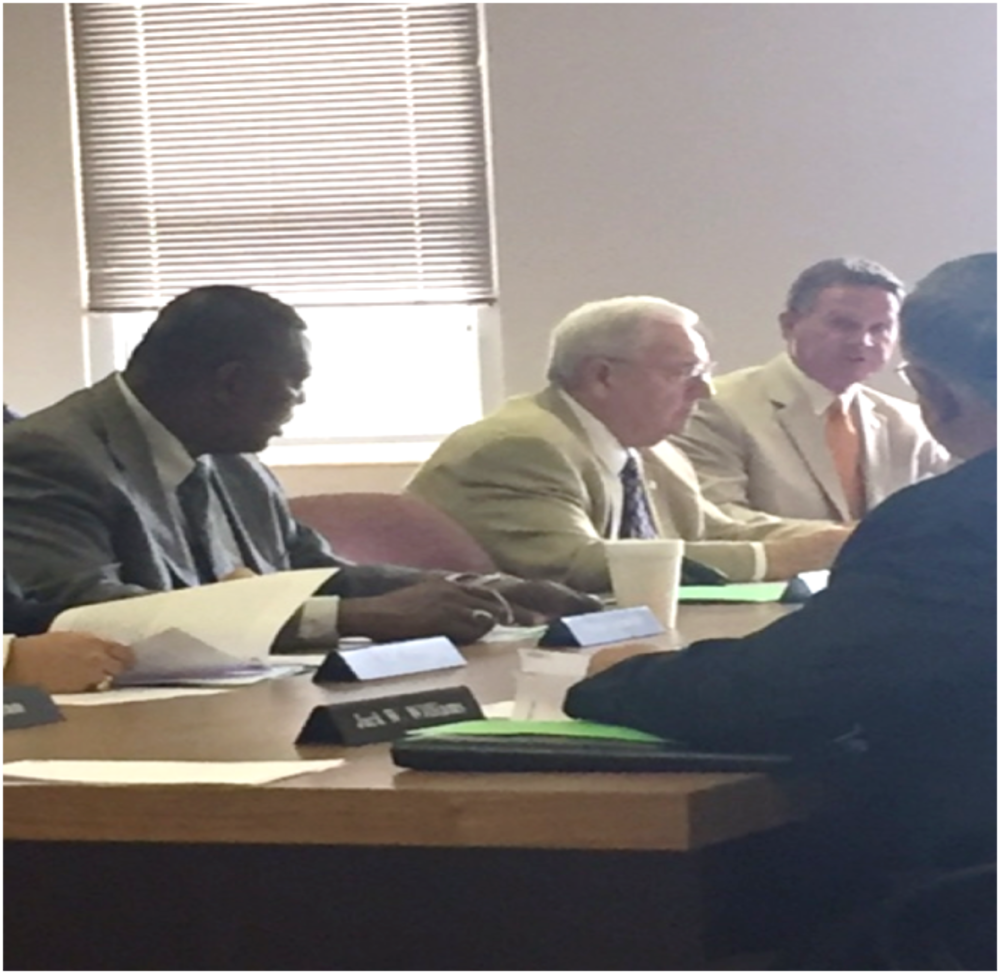 Rep. Donnie Chesteen (R-Geneva) introduced SB 257 in the Committee meeting. Rep. Chesteen explained SB 257 is the Senate companion to HB 387 that he sponsored.

Rep. Chesteen stated this legislation would provide an additional, larger tax credit for qualified farmers who irrigate property and would increase the number of irrigated acres in the state. The bill also would encourage economic development in the state by encouraging production and recruiting industry.

An amendment was offered that would require the agricultural trade or business receiving tax credits to provide an annual informational report to the Department of Revenue. The bill received a favorable report as amended.

SB 257 is pending final passage in the Senate.