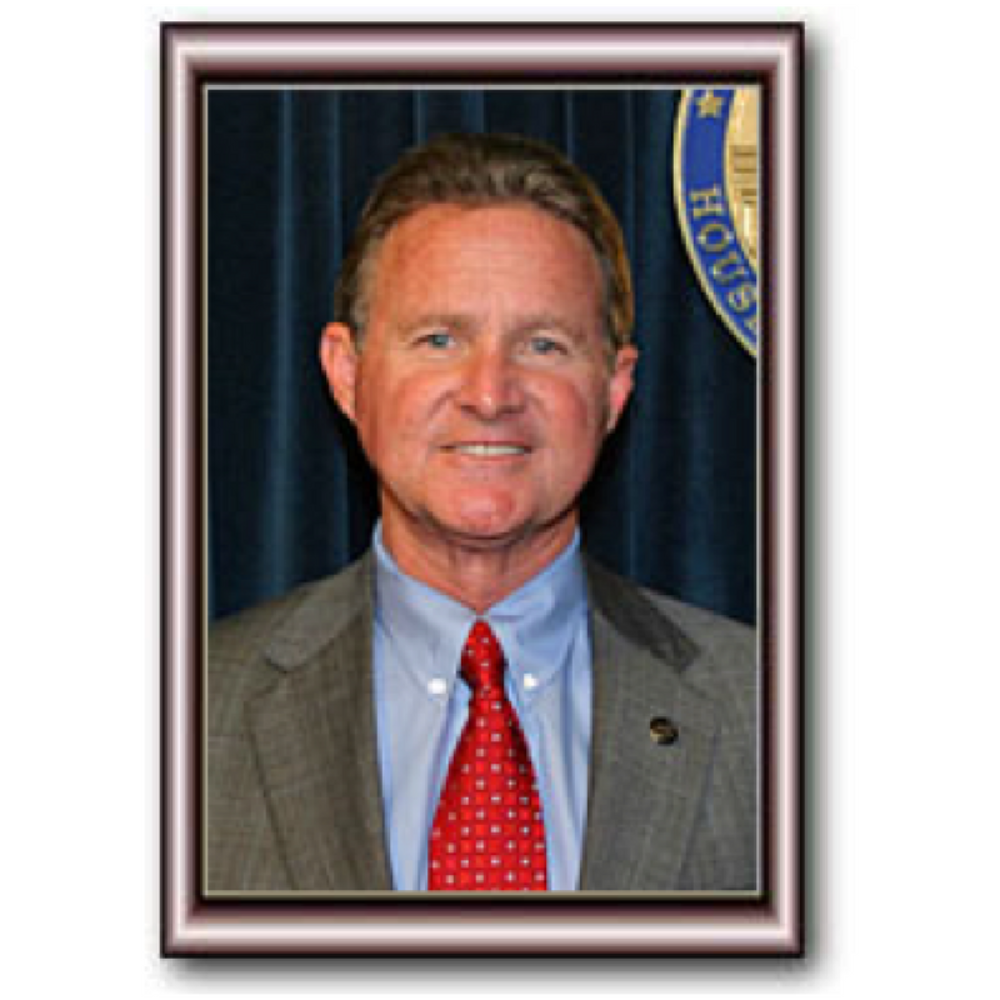 HB 387, sponsored by Representative Donnie Chesteen (R-Geneva), passed the House last week with a vote of 97-1.

Rep. Chesteen introduced the legislation on the floor and stated this legislation would provide an additional tax credit for qualified farmers who irrigate property and would increase the number of irrigated acres in the state. This legislation also would bring Alabama in line with neighboring states who have more than 1 million acres under irrigation. Alabama has less than 150,000.

Representative David Sessions (R-Grand Bay) thanked Rep. Chesteen for sponsoring legislation that will bring jobs to the state and move the state forward.

SB 257, the companion legislation by Senator Arthur Orr (R-Decatur), is pending final passage in the Senate.