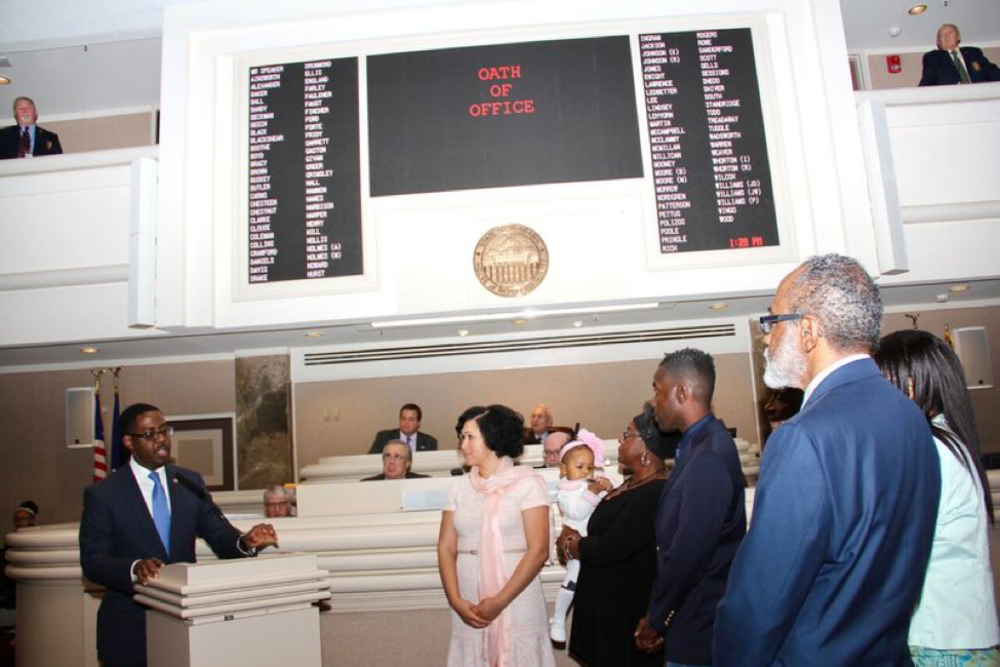 Prince Chestnut was sworn into the House of Representatives for District 67, which includes parts of Dallas and Perry counties, last week. Representative Chestnut (D-Selma) fills the vacancy created by former Representative Darrio Melton who resigned after winning the Selma mayoral election in October of last year. Rep. Chestnut won the Special General Election on April 18 with 95% of the vote.

Rep. Chestnut, REALTOR® endorsed, is a Selma native and has served the Black Belt community as a lawyer for 15 years, practicing in areas of government, business, nonprofit and personal injury.