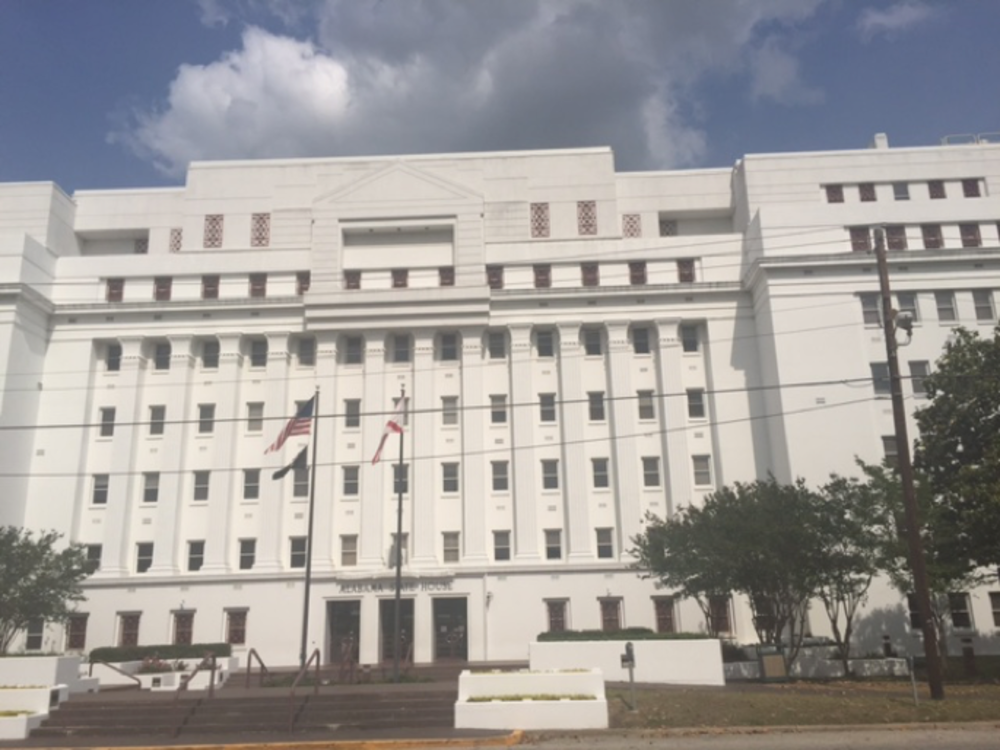 Prison reform efforts died the final week of session. A special session has been discussed as a possibility to address prisons and other issues.

Legislative redistricting plans for both the House and Senate received final passage last week, despite stalling tactics from some legislators who requested the bills be read at length, which consumed many hours the final week of session.

Pictured: Senators await the reading of the Legislative Redistricting Bill in the Senate last week.

Governor Kay Ivey signed the General Fund Budget on Friday. The budget would allocate $1.85 billion in spending for the 2018 fiscal year, nearly the same amount of spending as this year. The budget level funds most agencies but does include $93 million in reserves for Medicaid.

The bill that would authorize most private insurance companies to cover behavior therapy for children with autism received approval from both Chambers. Governor Kay Ivey signed the bill into law on Friday.

A bill that would legalize midwives in the State received final passage from both Chambers. The bill is on Governor Kay Ivey’s desk. Thirty-seven other states allow the practice of midwives.

A bill that would place restrictions on moving monuments and historical structures from public property received final passage and is awaiting Governor Kay Ivey’s signature.

A bill that would eliminate the requirement for a permit in order to carry a concealed hand gun in the state failed the last week of session. Legislators and law enforcement remain divided on the issue.