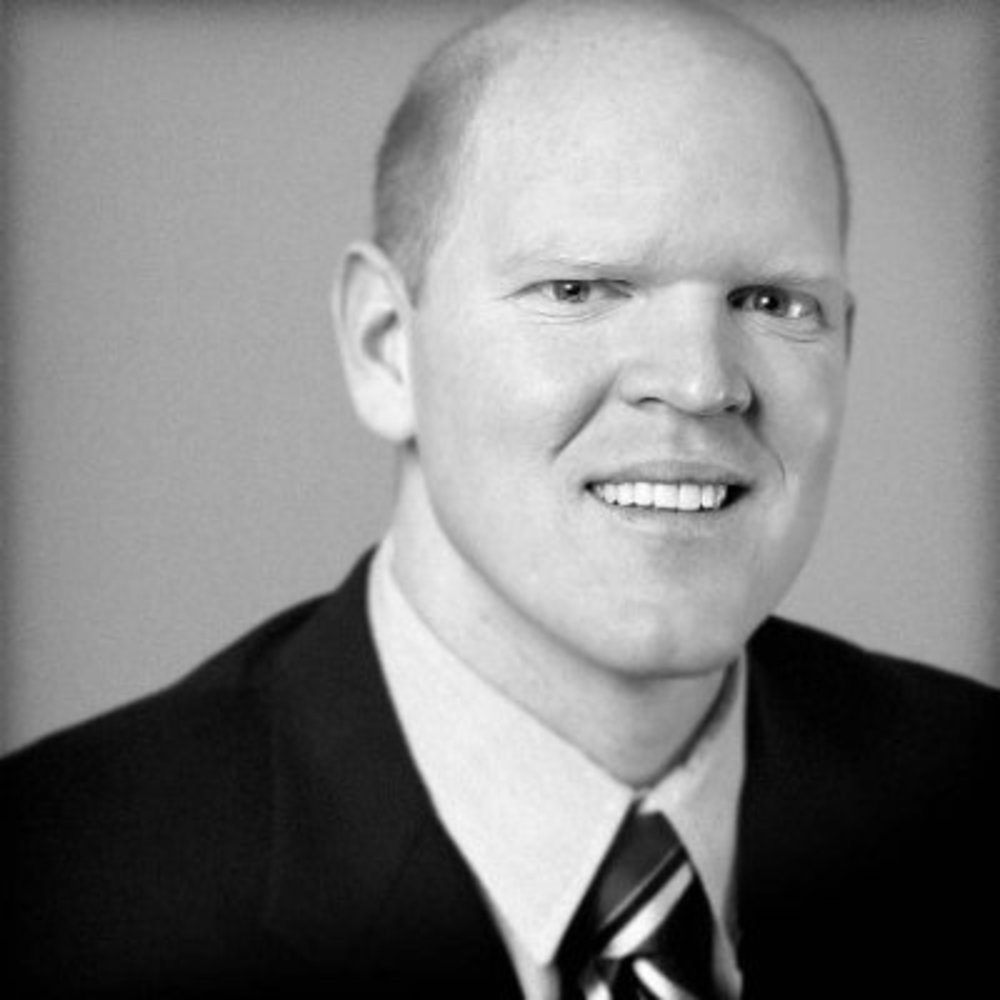 Last week, the Senate confirmed Emmette Barran as the new Commissioner for the Alabama Real Estate Commission with a vote of 26-0. Emmette Barran of Decatur was appointed by Governor Kay Ivey on May 3 and will represent the 5th Congressional District of Alabama. His appointment will expire on September 30, 2022.

Two weeks ago before his confirmation was approved by the full Senate, Mr. Barran was confirmed by the Senate Confirmations Committee with a vote of 8-0. Senator Rodger Smitherman (D-Birmingham) made the motion for a favorable report, and Senator Dick Brewbaker (R-Pike Road) seconded. Senator Clay Scofield (R-Arab), Confirmations Committee Chair, thanked Mr. Barran for attending the Committee meeting and asked him to say a few words. Mr. Barran was gracious for the opportunity to serve on the Commission.