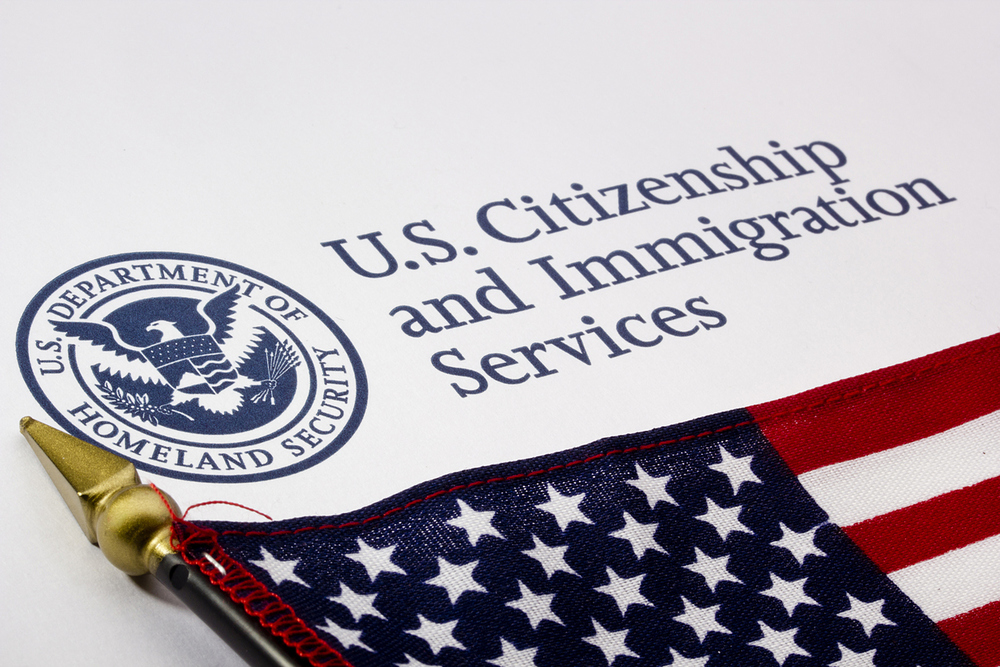 What has changed for immigration under President Trump's administration?

In short - nothing and everything.  No new legislation has been passed through Congress reforming immigration law.  Because immigration law is all federal law, it is up to Congress to create new immigration laws, pass them, and the President to sign them.

Several bills have been introduced in Congress since the new session began in January 2017.  A few of these proposals are:

Since his inauguration in January, President Trump has issued several Executive Orders impacting immigration.  It should be noted that executive orders, while impactful, are not law and can be rescinded by future administrations.

How do these changes impact my clients?

For the REALTOR® working with foreign investors, three points should be noted that you can share with clients. First, your clients or prospective clients can expect heightened scrutiny and lengthier wait times at embassies and consulates, as well as at customs. Second, applications are receiving much more in-depth review, particularly on the source of funds for foreign investments. Third, expect fewer immigration applications and, thus, fewer foreign investor opportunities, due to the increased scrutiny and longer processing times.

A.     Heightened Scrutiny and Long Wait Times at Embassies and Customs

Many foreign nationals report extra scrutiny at US Embassies and Consulates as well as when entering the US at Customs and Border Protection (CBP) ports of entry.  Pragmatically, this means foreign nationals should expect long wait times at Embassies, airports, and land borders.  Several travelers report the CBP has reviewed their social media accounts and checked their phones and other devices for information. Those who have traveled frequently to the US in the past for investment or other short-term business purposes are not exempt from this vetting.  Immigration attorneys across the country report that their clients have been delayed and questioned extensively.

B.     In-Depth Review of Case - Lawful Source of Funds

In addition, any foreign nationals who are planning to invest in real estate projects in the United States should expect a more intense and in-depth review of their case, in particular the lawful source of investment funds.  It will be necessary for investors to provide a comprehensive accounting of the source of the funds invested.

Finally, the greater scrutiny and higher rate of denial of cases means fewer companies will endeavor to expand US operations and bring workers to the US from abroad.  In 2015 and 2016 the US Citizenship and Immigration Service (USCIS) received over 230,000 H-1B applications for the 85,000 available H-1B visas.  In 2017, H-1B applications were down to approximately 199,000.  As US immigration becomes more difficult, many investors may decide to pursue investments in Europe, Canada, and other business-friendly countries with easier access.

A.     EB-5: The EB-5 is available to foreign nationals from any country, but be aware that certain countries, namely China, have a backlog of applications. The EB-5 requires an investment of $1 million USD, $500,000 in certain limited situations.  The investment must be truly at risk and create 10 permanent, full-time jobs in the US for US Citizens.  The investor must manage the day-to-day activity of the company.

B.     L Visa: The L-1 visa is for intra-company transferees. The L-1 recipient must have worked with a foreign company related to the US, sponsor company for at least 1 year in the last 3.  Both the position held overseas and the position in the US must be managerial, executive, or a “specialized knowledge” position.[1]  It is also important to note that there are heightened requirements for newly established US offices.

C.     E-2 Visa: The E-2 visas require that the sponsored employee and the U.S. company share a nationality that is listed on the US Department of State’s approved E-2 country list.  The E-2 “Treaty Investor” visa requires an at risk investment of substantial capital in a US entity by the investor.  The investor must own at least 50% of the US entity and must be entering the US to direct and develop the US entity.

Also, a new parole program was developed under President Obama which allowed for the temporary admission of entrepreneurs to create and initiate a US entity.  However, President Trump delayed the effective date of this program and is considering cancelling the program altogether.

[1] Specialized knowledge is proprietary, narrowly held, advanced, or at an expert level.

The immigrant community is waiting with bated breath to see what happens next.  President Trump has indicated he plans to heighten border enforcement, continue intense visa screening, and re-negotiate NAFTA, including its visa provisions.  Foreign investors can expect continued scrutiny, long delays, and more enforcement on the immigration front.

Maria T. Schneider is an Attorney with Musillo Unkenholt (MU).  Maria’s practice includes both business and family-based immigration.  Maria is a member of the American Immigration Lawyers Association and the Cincinnati Bar Association (CBA).  She founded and is now the vice-chair of the CBA’s Immigration Law Practice Group and serves on the CBA Board of Trustees of the Cincinnati Bar Association.  Maria is also an adjunct professor at the University of Cincinnati College of Law.

“Disclaimer: This article provides general information only and does not constitute legal advice. No attorney-client relationship is created by reading, viewing, opening, or other action related to this article. If legal advice or other expert assistance is required, the services of a competent professional should be sought. Specific circumstances may change the applicable law or advice a competent individual would provide. In addition, this information is not meant to supplant or in any way replace Errors and Omissions Insurance or other insurance coverage. Mistakes may occasionally be made. Once notified, we will work diligently to correct the issue in a timely manner and mark any updated or changed articles accordingly.”