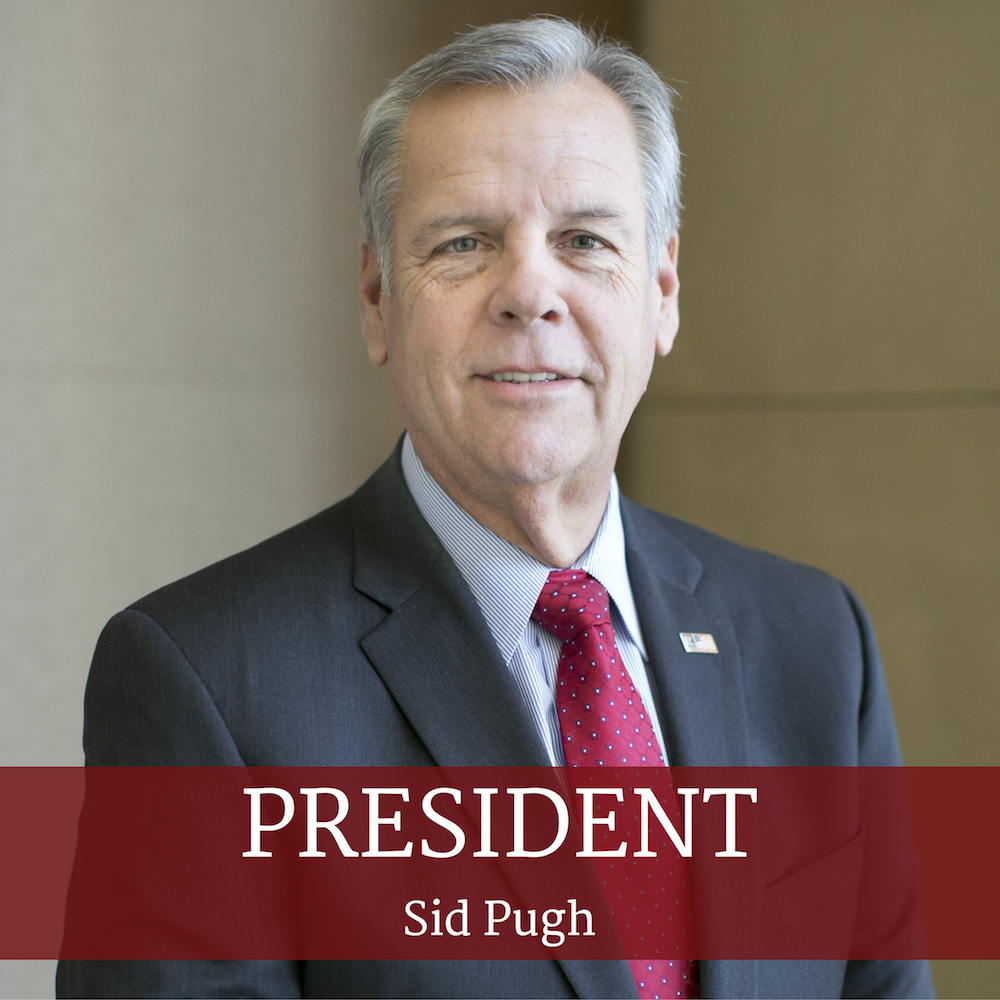 Sid Pugh, the Alabama REALTORS® 2018 President, has been in the real estate industry for nearly four decades. After serving in the army, Sid knew he wanted to start a career in sales. “And everyone needs a home,” he says. So, in Colorado Springs, Colorado, following his military service, Sid began his now 38-year career in real estate.

Sid’s favorite thing about his job is working with first-time buyers. “I especially love helping first-time buyers get into their very first home,” he says. “It is usually a lot more work, but to me, it is the most rewarding part of this career.”

Sid’s first priority as President is to “plant the seed” for the continued growth and health of the Association. After officially taking office on Monday at the conclusion to the National Association of REALTORS® Conference and Expo, Sid is prepared to serve as President.

His one piece of advice for his fellow REALTORS®? “Look for the good in all things, and don’t worry about the things you cannot change or have control of,” he says.

Sid served as President of the Huntsville Area Association of REALTORS® in 2010 and has served on numerous committees on the local, state and national levels. In addition, he was named Chairperson for several state committees and advisory groups including the Finance Committee, Issues Mobilization Committee and the Professionalism Presidential Advisory Group, to name a few. Sid is a past recipient of the Mickey Phillip’s REALTORS® for Children Award and the Women’s Council of REALTORS® Member of the Year Award.

Sid is a Broker/Owner with Re/Max Alliance in Huntsville and a member of the Huntsville Area Association of REALTORS®. He and his wife, Rhonda, have four children and eight grandchildren.