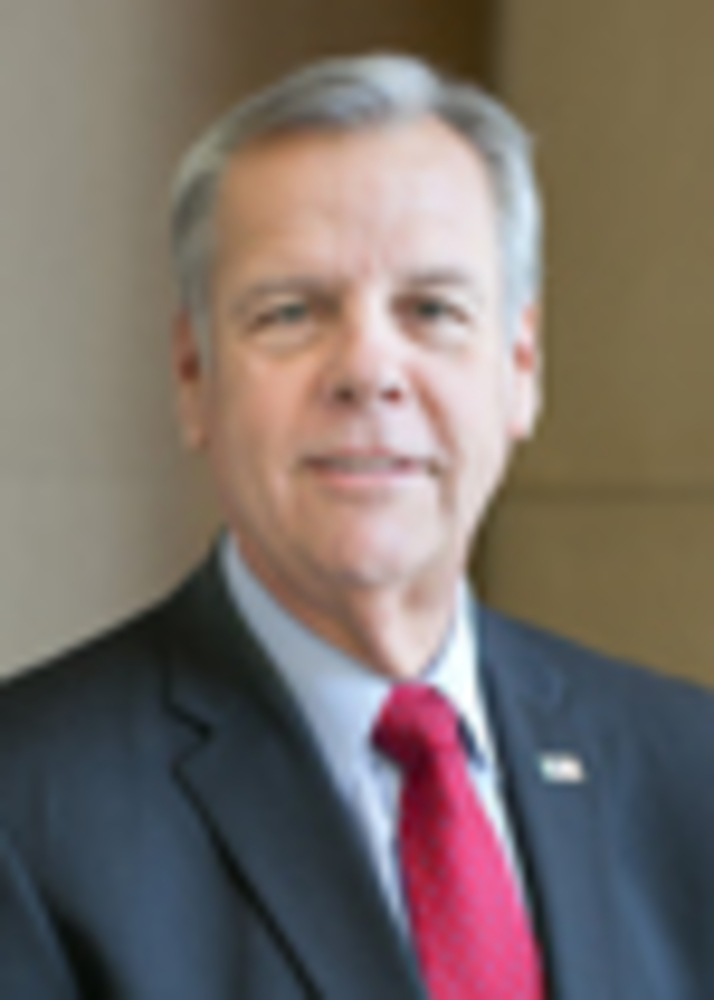 The 2017 Legislative Session adjourned on May 19, 2017. It has been a very successful session for Alabama REALTORS® even though there was a lot at stake again this session for the real estate industry. AAR successfully defended property rights and defeated legislation that threatened the real estate industry. AAR’s Government Affairs Team also successfully defended REALTOR® friendly tax protections and deductions.

With the start of the 2017 Legislative Session on February 7th, your Legislative Bill Read Committee (LBRC) and your Government Affairs team busily sifted through hundreds of legislative proposals to identify the bills affecting the real estate industry and property owners. Your 2017 Legislative Bill Read Committee members are comprised of REALTOR® members with residential, commercial, and rural land expertise from geographic regions across the state. This year’s members include: Sid Pugh, Chair, Stacey Sanders, Vice Chair, Morgan Ashurst, Sherry Dinges, Gina Grant, Keith Kelley, Mugs Mullins, Peyton Norville, Bruce Sanford and Hal Tillman.  This year, 1,030 bills were filed, 608 in the House and 422 in the Senate. Your LBRC worked to analyze these bills and provide feedback to the AAR Governmental Affairs team. As a result of their effort, 80 bills were monitored this session. Six bills, identified by the LBRC as threats to the REALTOR® profession, were opposed by AAR. All of those bills died. AAR supported three bills that passed.

In general, the 2017 Legislative Session was similar to the past several sessions, with many recurring issues. Once again, the session was beset with distracting legal concerns of top government officials, with the Governor and Chief Justice replaced mid-session. Recurring major legislative topics included the large budget issues of new prison construction, Alabama Medicaid and the stagnant state General Fund, as well as impeachment and tax reform.  Due to the session’s unpredictability, certain of these issues – like dilapidated prisons and the state General Fund – remain unresolved and may surface in a special session. If a special session does occur, it would mark the third consecutive year with a special session and the fourth special session in three years. The Legislature addressed several new issues, including a monuments removal bill, mandated insurance coverage for autism therapy, and an increase in the tax on gasoline. After a federal court struck down portions of the House and Senate re-districting legislation in 2017, the Legislature was forced to revisit and reapportion the affected districts. While new districts were re-drawn and passed by the Legislature, it is anticipated that the new districts will be subject to renewed litigation.

In the 2017 Legislative Session, legislators looked for ways to resolve the state budget deficit and even considered proposals to raise property taxes, to eliminate the Mortgage Interest Deduction (MID) and to increase fees on real estate as ways to resolve the state budget deficit. Tax Reform is a popular topic in Washington and has trickled down to Alabama. Tax reform has been a priority among Alabama legislators and other government officials since the 2015 Legislative Session during which SB 409, a “flat tax” bill, was filed with 20 Senate co-sponsors. This bill would have eliminated the state Mortgage Interest Deduction (MID).  Legislators serving on the Joint Legislative Taskforce on Budget Reform, HJR 62, passed in the 2016 Special Legislative Session in August, have been meeting since September of 2016.  The taskforce created five study groups, one of which has been reviewing existing state tax credits, deductions and exemptions including the Mortgage Interest Deduction (MID). The taskforce released an initial report on recommendations for budget and tax system reforms to the full legislature before the 2017 legislative session ended. In their initial report, the Tax credits, Exemptions, and Deductions Study Group recommended that the legislature form a joint committee to review the report on Alabama tax expenditures and adopt a joint rule that requires all bills that contain a credit, exemption, or deduction include a Sunset provision. The Taskforce will continue to meet and will release their final report recommendations by the 5thLegislative day of the 2018 Regular Legislative Session. 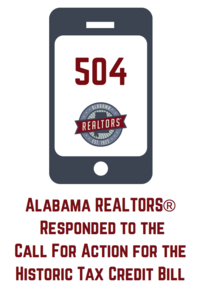 When the dust settled in after the 2017 Legislative Session, a “flat tax” bill was not filed, the Mortgage Interest Deduction was not threatened and the Mortgage and Deed Recording Fee Bill did not pass committee. All legislation that would adversely affect private property rights was defeated, and the Historic Tax Credit Bill was passed!