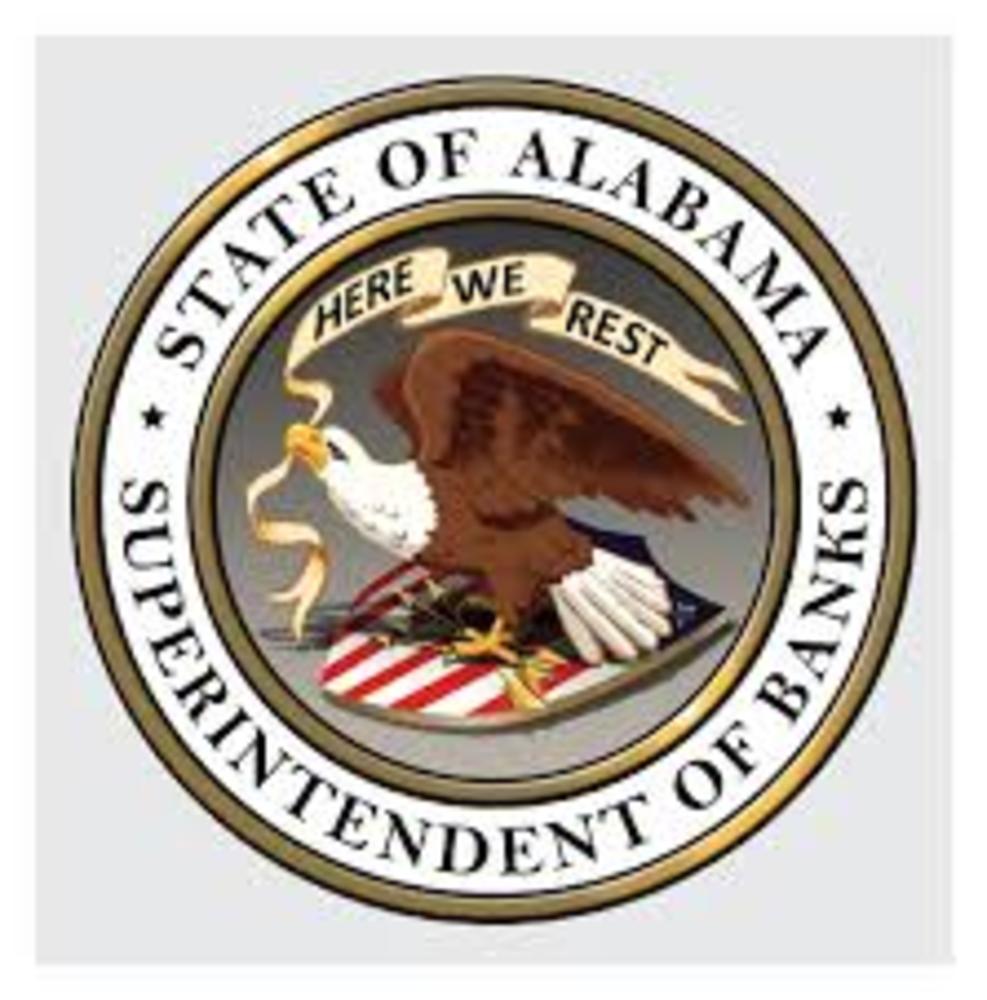 On December 15, the Alabama REALTORS® Public Policy Team attended the State Banking Board meeting to monitor for impacts on the real estate industry and homeowners. State banking regulations can have an effect on homebuyers, investments, loans, and home mortgages.

The Board members heard reports from the State Department management staff. It was reported that the number of licenses, including companies and individuals, increased with the number of licensees totaling 13,960. Due to the rise of cyber security issues, the State Banking Department will now issue IT exams for banks starting in January 2018. Mergers and acquisitions have increased with three more outside state bank purchases. Also of note, the number of unprofitable banks is less than five percent, which is as low as it has been before the financial crisis in 2008.

Established in 1911, the State Banking Department is the state agency that charters, regulates, and examines banks, and trust companies chartered by the State of Alabama. The Department also has regulatory and licensing authority over lenders, mortgage brokers, payday lenders, and pawnshops conducting business in Alabama.