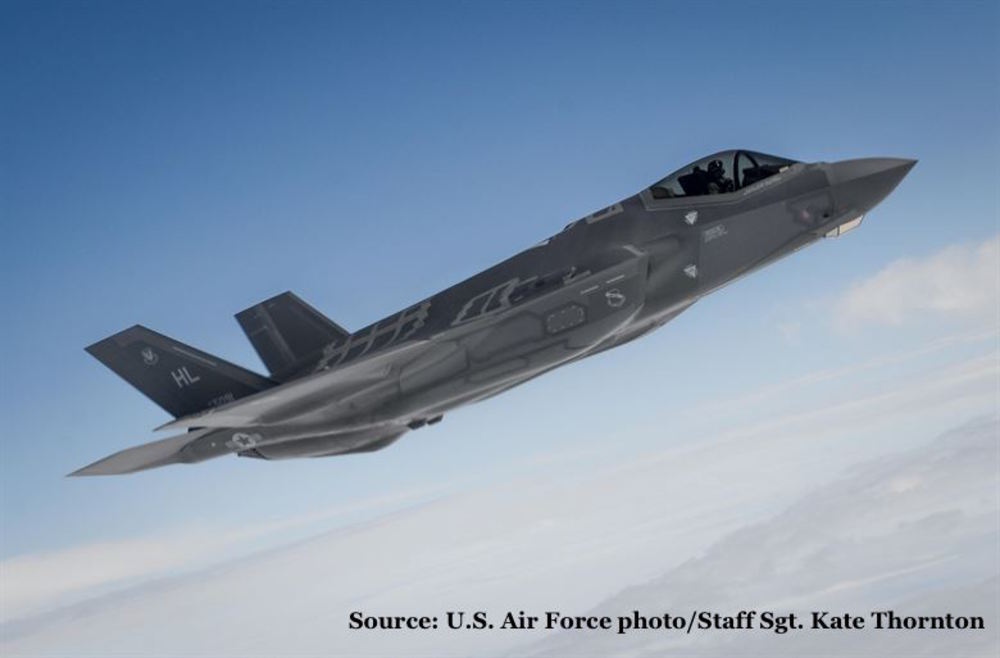 Montgomery, Ala. – December 21, 2017 -  U.S. Senator Richard Shelby confirmed Thursday that Montgomery, Alabama has landed the F-35A fighter jet program.  The United States Air Force selected Dannelly Field, which is home to the 187th Fighter Wing – the Red Tails – of the Alabama Air National Guard. This program will tremendously impact the Alabama economy, bringing both jobs and revenue to the state. According to the Montgomery Chamber of Commerce an estimated 1,400 jobs and $100 million impact on the region will be preserved and approximately 1,000 jobs will be added.

“This announcement by the Air Force is excellent news for our state and a true testament to Alabama’s work in the defense sector. The strong support of the community, along with the proximity of Dannelly Field to several other major military bases, saving both time and money, led Air Force Secretary Wilson to choose Montgomery for the new F-35A fighter jet program. I am extremely proud of the operational strength of the 187th Fighter Wing, and I look forward to seeing the success of this new undertaking,” said Senator Shelby.

Congresswoman Martha Roby said, “Today is a historic day for Alabama and the River Region.  I could not be prouder of the men and women of the 187th for how they demonstrated their capability to carry out this special mission.

I want to thank Brig. Gen. Randy Efferson, Mayor Todd Strange, Governor Kay Ivey, my colleagues in the Alabama congressional delegation, and the F-35 Task Force for their incredible teamwork in showing the Air Force all our area has to offer. There’s no question that our community’s firm support for our military installations and units made a big impression on decision makers.

As the legacy unit for the Tuskegee Airmen ‘Red Tails,’ the 187th Fighter Wing has an incredibly proud history. With today’s announcement, we know this unique unit has a very bright future with the F-35.”

Alabama Governor Kay Ivey held a press conference in Montgomery at the 187th Fighter Wing of the Alabama Air National Guard to share the good news. "This announcement is huge for the River Region, it is huge for Alabama and is certainly a welcome gift for us as we approach Christmas. The decision to send the F-35 to Montgomery is a testament to the quality of our people and our workforce, and further cements Alabama's reputation as the leading aerospace state in the nation," said Governor Ivey.