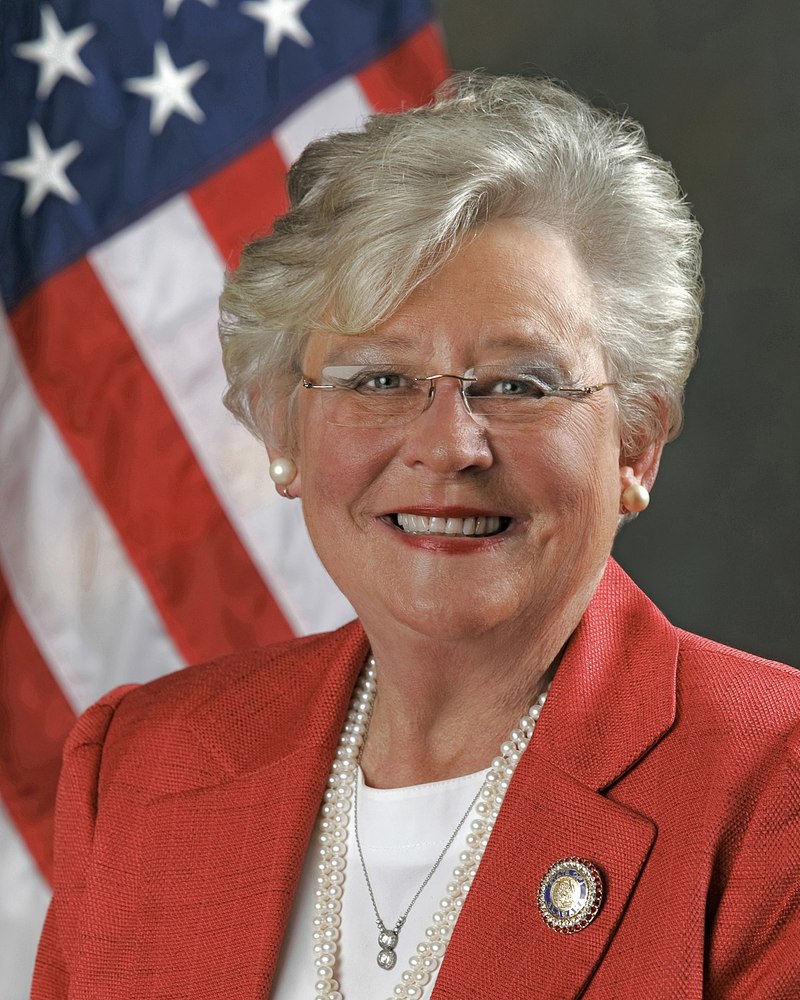 The Alabama Legislature gaveled into the 2018 Legislative Session last Tuesday. By law, the length of the regular session is limited to 30 meeting days within a period of 105 calendar days. There are usually two meeting or "legislative" days per week and one day, usually Wednesdays, devoted to committee meetings. Since this is an election year, the leadership in both houses maintains that this session will focus primarily on the budgets, and legislators hope to adjourn early to get back to their districts to begin campaigning.

Below are some highlights from last week and a look at some issues that will be on the table this session.

Last Tuesday night, Governor Kay Ivey gave her first State of the State Address in the Old House Chamber in the Capitol.  The Governor focused on several agenda items in her speech.  These included pay raises for state and education employees, rural broadband development, and more funding for prisons.

Governor Ivey released her 2019 General Fund (GF) and Education Trust Fund (ETF) budgets for consideration last week.  Finance Director Clinton Carter has indicated that the State’s General Fund will have about $211 million more than was budgeted in the previous fiscal year.  This additional revenue is important because of the ever-rising cost of Medicaid and the prison system that suppresses the General Fund’s ability to properly fund other items.

According to budget presentations this past week, the State’s ETF likely will have close to an additional $220 million available for appropriation over last year’s budget – that’s a total budget of $6.63 billion.  Governor Ivey stated that she will request additional funds for Alabama’s Pre-K program, and teacher raises, and devote more funding to the hiring of additional middle school teachers.

The State of Alabama has been debating the issue of prison overcrowding for the past couple of years.  Last year, a proposal to build four mega-prisons failed in the legislature.  With a federal decision already holding that the State does not provide adequate mental healthcare for inmates, the Governor’s administration and legislative leadership appear to be committed to providing funds that would allow for expanded staff at the Department of Corrections (DOC). It seems likely that the $30 million supplemental appropriation request for the current fiscal year submitted by DOC Commissioner Jeff Dunn will be approved. There also is support for increasing the Department’s budget by $50 million in the next fiscal year.

Medicaid comes into the current budget cycle with an anticipated carry forward of approximately $53 million in unspent funds. According to Medicaid Commissioner Stephanie Azar, this carry forward is a result of decreased costs in pharmaceuticals.  This greatly reduces the amount that the agency otherwise would be seeking for fiscal year 2018-19.  Governor Ivey’s budget thus seeks $757 million for Medicaid for the coming year.

However, one of the issues that could significantly hamper the General Fund would be the failure of the federal government to reach an agreement on the funding of the Children’s Health Insurance Program (CHIP).  Since the passage of the Affordable Care Act, the federal government has paid 100% of the cost of the program, known in Alabama as ALL Kids.  That program covers about 150,000 children in the State, only 65,000 of whom would otherwise qualify for Medicaid.  The cost of the program is close to $300 million annually.

The Alabama Senate Republican Caucus released its 2018 Legislative Agenda, “Fighting For Alabama” last Thursday, with Senate President Del Marsh (R-Anniston) noting that the Caucus had opted this year for quality over quantity.  Like Governor Ivey, the Caucus has endorsed the expansion of broadband access in rural Alabama as one of its priorities, and on Thursday of last week, Senator Clay Scofield (R-Guntersville) introduced a bill, Senate Bill 149, that would provide incentives for broadband infrastructure.  The caucus also is supporting a measure that would make child sex trafficking a capital offense in Alabama, and they are also working to expand the adjusted gross income range that is allowable for a maximum standard deduction.

A Look at What’s Ahead This Week

The Legislature has used two of its available 30 meeting days for the 2018 Regular Session, with only 28 meeting days remaining. The Session can last until April 23, but the legislature could opt to adjourn early, perhaps as early as the end of March. The House came back in Session on Tuesday of this week, meeting at 1:00 pm.  The Senate re-convened on the same day at 2:00 pm.  This week is anticipated to be a two-day legislative week, with Wednesday reserved for committee meetings.