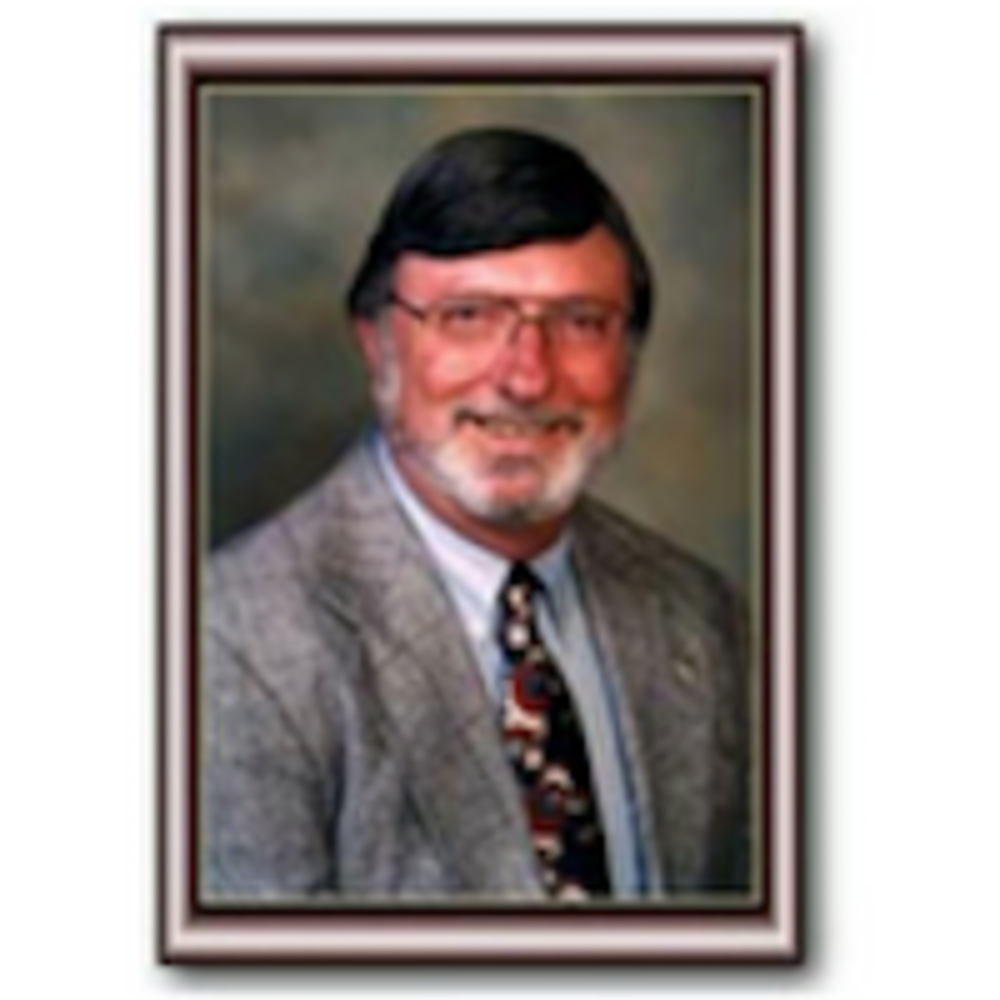 HB 54 creates the Alabama Land Bank Authority board.  The board’s formation will allow the Authority to acquire tax delinquent, non-revenue generating properties in order to promote commercial and economic development, and assemble parcels of real property for re-development and return to the tax rolls of the State.  To date, the Authority’s governing board has not been formed, and, as a result, the Authority is unable to fulfill its intended purpose.

Alabama REALTORS® supports HB 54 and promotes the highest and best use of land in Alabama.