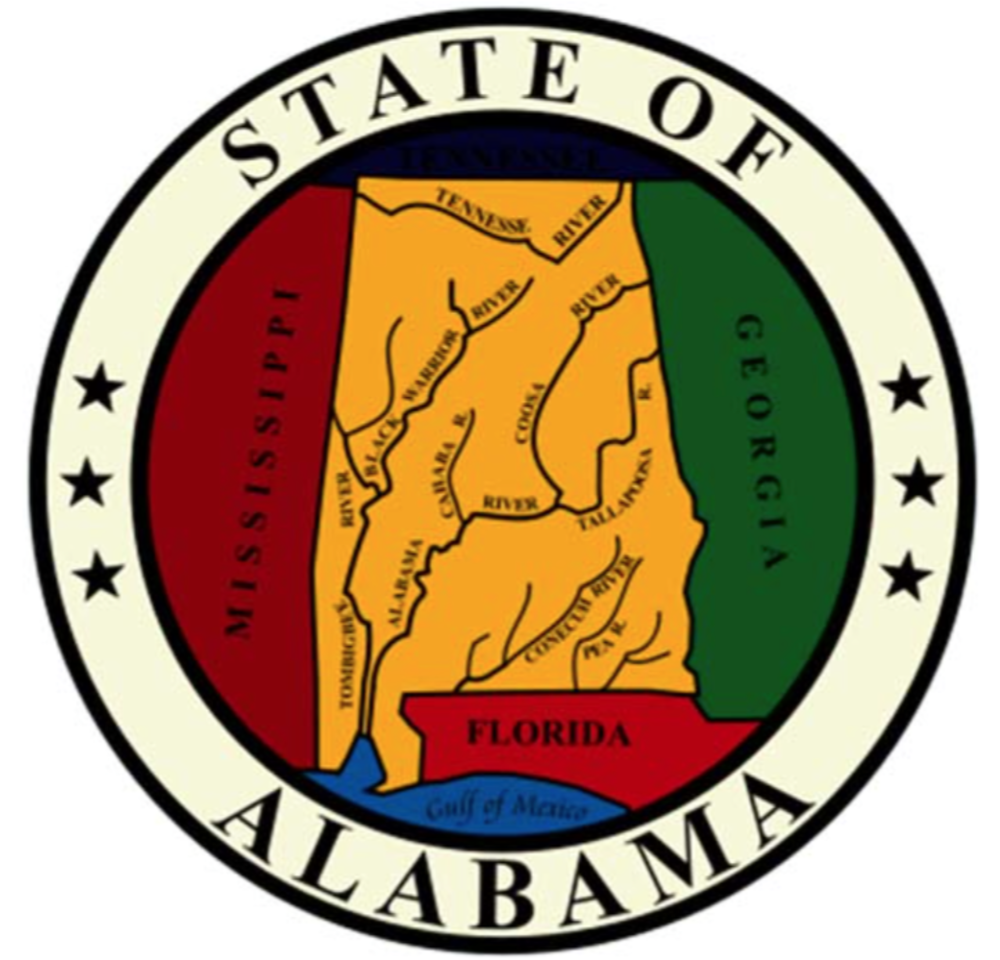 The Joint Legislative Taskforce on Budget Reform (the Taskforce), co-chaired by Representative Danny Garret (R-Trussville) and Clyde Chambliss (R-Prattville), met last week. Senator Chambliss reported that the House and Senate are pleased with the initial report that was released during the 2017 Legislative Session. According to Senator Chambliss, the report revealed that state spending is not out of control but can be more efficient. The report also states that while the Alabama tax burden is the lowest in the nation, the tax structure is archaic, which creates challenges. The Taskforce will present the final report, which will include some minimal technical changes to the initial report, to the legislature this week. Senator Chambliss said the Taskforce will then determine action items.

Tax Reform is a popular topic in Washington and has trickled down to Alabama. It has been a priority among Alabama legislators and other government officials since the 2015 Legislative Session. In the 2016 Special Legislative Session, legislators passed HJR 62, creating the Joint Legislative Taskforce on Budget Reform to examine the structure and design of the state budgeting process and make recommendations for long-term budget and tax system reforms. The Taskforce has been meeting since September of 2016 to look for ways to resolve the state budget deficit. The Taskforce created five study groups, one of which has been reviewing existing state tax credits, deductions, and exemptions.