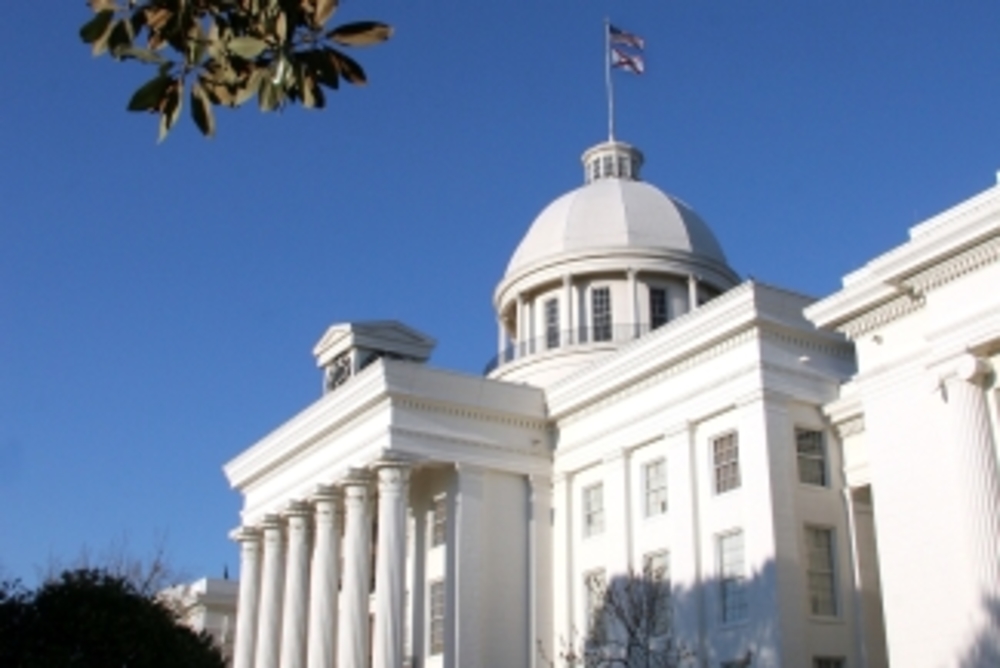 The Alabama Legislature met for the third week and got back on track after the confusion that was brought on by the previous week’s winter weather.  Committee meetings were held on Tuesday and Wednesday to compensate for lost time last week.  The Republicans and Democrats of both houses worked together to pass bills on the floor as well.  Here are a few highlights from last week.

Last Tuesday night, the Alabama House of Representatives passed HB 17, related to the vacancies in the office of U.S. Senator.  HB 17, sponsored by Representative Steve Clouse (R-Ozark), will end special elections for the state's two U.S. Senate seats when vacancies occur.  The bill states that the Governor shall make an appointment to the vacant seat until the next general election.

The bill passed on a party-line vote.  Democrats opposed the bill on the grounds that the appointment would keep people from deciding at the polls. The Republicans believe that these concerns are outweighed by the costs saved by the bill. While the future impact of this bill on state election expenses is impossible to determine, the Legislative Fiscal Office estimates that the bill would have saved approximately $10.5 to $12.0 million dollars if this bill had been in place prior to the 2017 special election cycle.

HB 17 now moves to the Senate for consideration.

The Legislative Fiscal Office analysis of the legislation showed the bill would only reduce tax collections by an estimated $4 million but would affect about 200,000 tax filings.

SB 76 will now go to the floor of the Senate for consideration.

The “Good Jobs, Strong Schools and Healthy Communities” agenda will focus on the following:

The Democrats have introduced a handful of bills supporting their agenda.

The House convened on Tuesday, January 30, at 1PM, while the Senate convened at 2PM.  There are many bills that are in position to pass both chambers this week, such as HB 17, a bill that would eliminate special elections for U.S. Senate vacancies as mentioned above, and HB 88, a bill that shows preference to veterans on bids for public contracts as well as other bills concerning veterans.