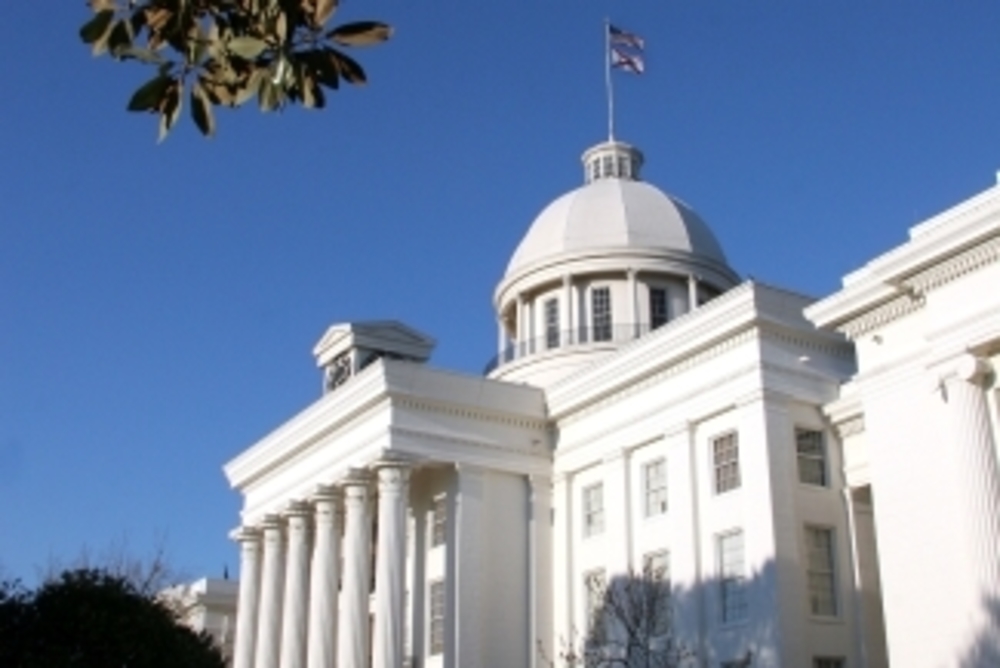 The Alabama Legislature finished the fourth week on a quiet note as both parties continued to work in a bipartisan manner.  A number of House and Senate “agenda” items passed through their respective chambers with a moderate level of debate.  Here are a few highlights from last week.

Last Thursday, the House Republican Caucus passed two of their “Flag, Family, and Country” agenda items.  HB 57, sponsored by Rep. Phillip Pettus (R-Killen), would include as a capital offense a murder by the defendant with knowledge of the presence of a child under the age of 14 years at the time of the offense.  HB 59, sponsored by Rep. Corey Harbison (R-Cullman), increases incarceration periods and enhanced penalties for convictions of domestic violence in the 1st and 2nd degree.

Both bills move to the Senate for consideration.

The Alabama House of Representatives passed HB 76, sponsored by Rep. Pebblin Warren (D-Tuskegee).  HB 76 would regulate church-based, for-profit daycare centers.  There are almost 2,000 daycare centers that are exempt from licensing because of an affiliation with a church, and the bill was introduced because of a death of a 5-year-old under the care of an unlicensed facility.  After a heated debate, HB 76 passed 86-5.

HB 76 travels to the Senate for consideration.

SB 149, sponsored by Senator Clay Scofield (R-Arab), moved one step closer to becoming law last Thursday as the bill was voted off the Senate floor by a vote of 29-0.

The bill moves to the House for consideration.

The House convened on Tuesday, February 6, at 1:30 pm, while the Senate convened at 2:00 pm.  There will be much talk on the Education Trust Fund this week. The Education Trust Fund Budget (ETF) had a public hearing on Tuesday and is expected to be in the House Ways & Means Education Committee on Wednesday.   The ETF is healthy this year, and there are proposals for teacher pay raises and a cost of living adjustment (COLA) for state employees.