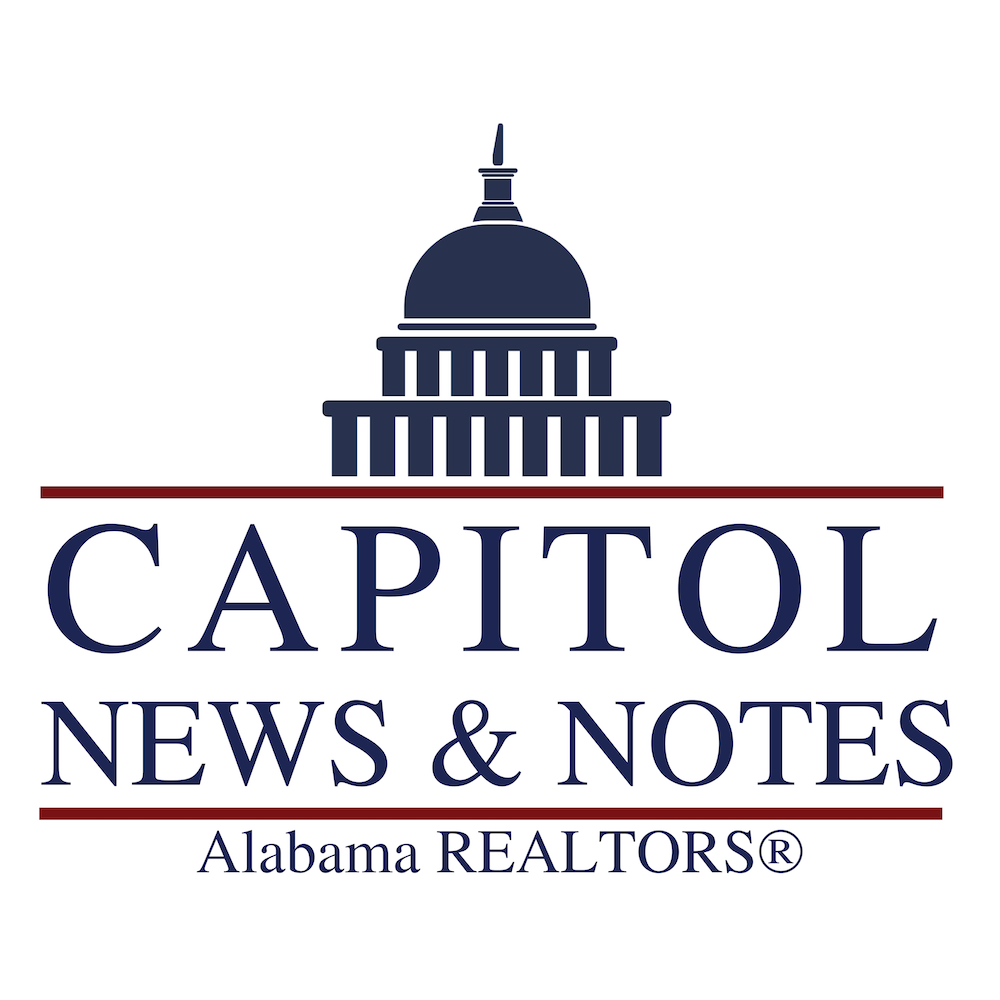 Every restaurant must have a grease trap to prevent grease from entering the municipal sewer system, but there is no set standard regarding locking or securing covers.

Representative Joe Lovvorn (R-Auburn), who sponsored the companion legislation in the House, was present at the committee meeting and explained that most restaurants are already compliant with the provisions of SB 258, and that it was filed in response to a young girl who fell and drowned in an unsecured grease trap in his hometown. More information on that story can be found here. SB 258 aims to prevent tragedies like this from occurring again by creating a civil penalty for commercial food service establishments who fail to comply.

SB 258 has already passed the Senate and moves to the House for consideration.