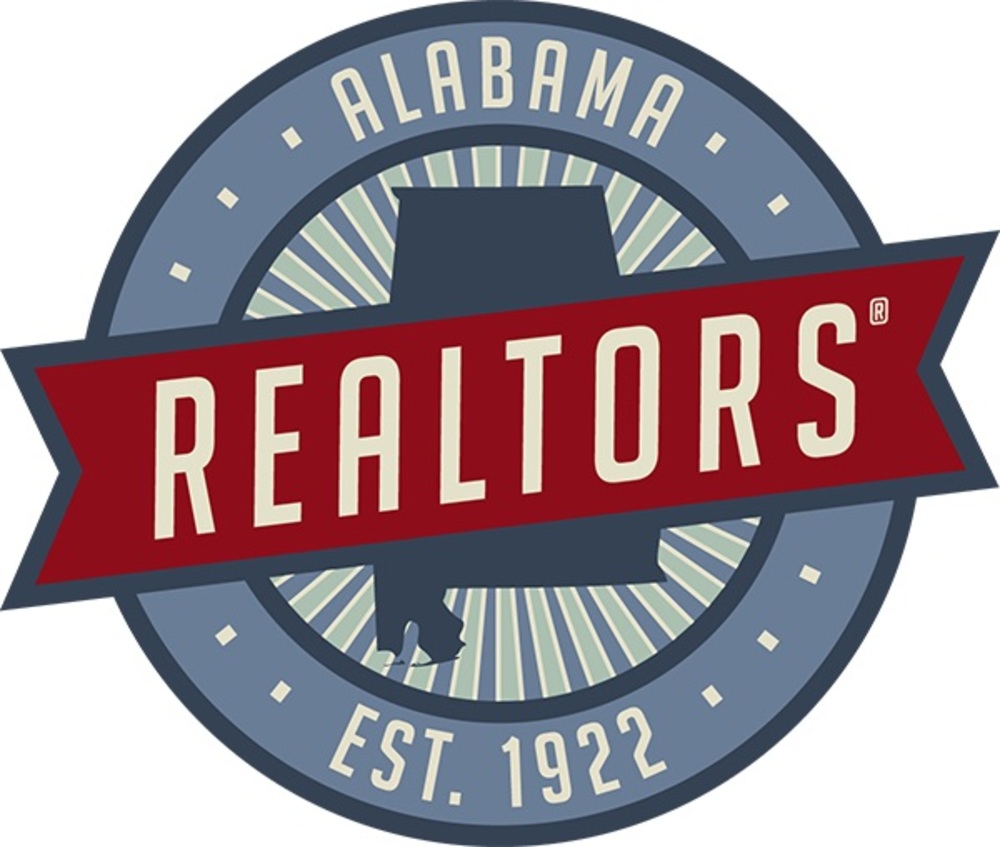 The Mortgage and Deed Recording Fees Bill, SB 242, sponsored by Senator Linda Coleman-Madison (D-Birmingham), is dead for 2018.  SB 242 would have raised the recording fee from 15 cents per $100 of indebtedness to 30 cents per $100 of indebtedness. Those costs would have been passed on to homeowners and consumers. With 10 Senators voting no on the legislation, and only five supporting the legislation, the bill failed to pass the Senate Committee on Finance and Taxation General Fund last week.

Alabama REALTORS® has worked to defeat legislative efforts that impose fees and additional burdens on real estate consumers, homeowners, and real estate professionals for several sessions and will continue to guard against legislation of this kind.