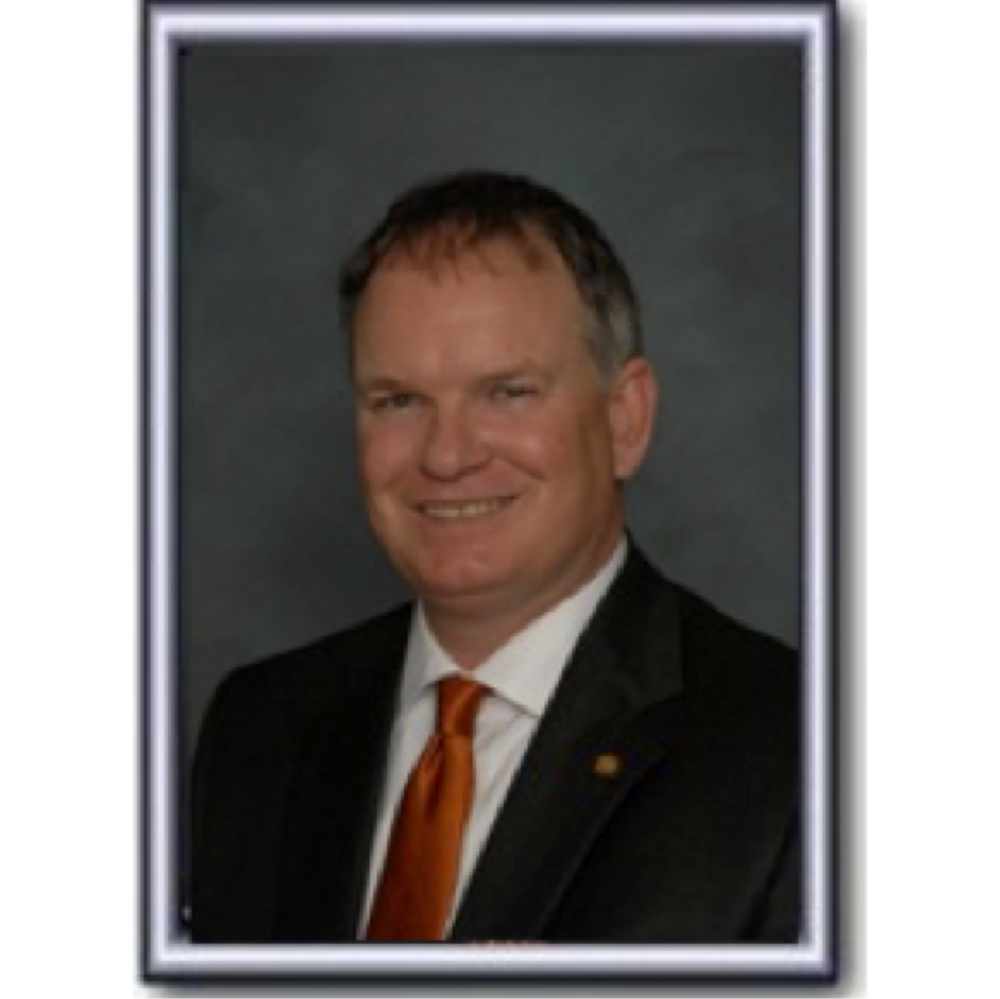 As amended, the penalty for a first-time offense is either a civil fine or a class C misdemeanor, at the discretion of a judge, and, for second or subsequent offenses, a violator will be charged with a class B misdemeanor.

Senator Whatley addressed several questions that arose from the floor, and, after being briefly tabled to discuss concerns with Senator Brewbaker (R-Montgomery) and Senator Coleman-Madison (D-Birmingham), the bill passed the Senate with a vote of 22 to 2.