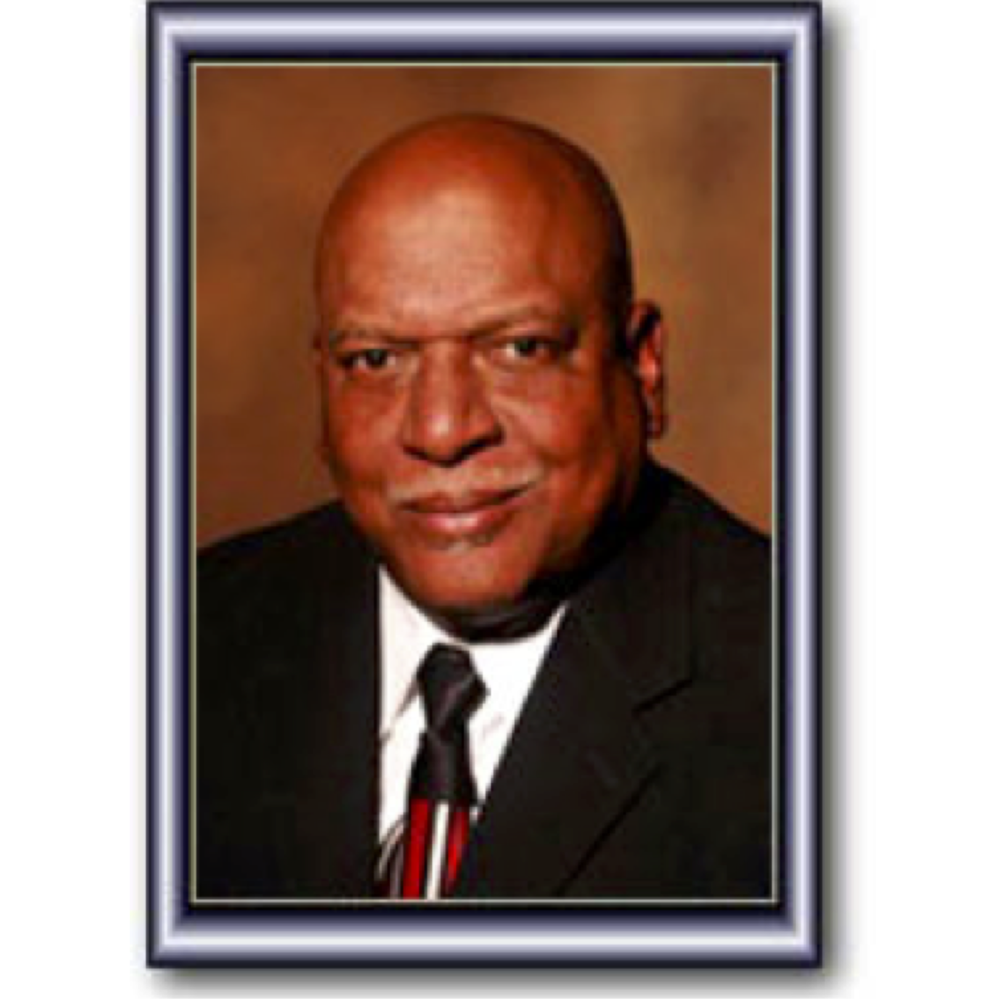 Senator Smitherman introduced SB 337 in Committee and stated the Alabama Law Institute brought this bill forward. SB 337 would provide updates to the Uniform Condominium Act. The last revision to the Act was in 1991. Since then, there have been many changes in the real estate industry that have affected condos being developed, bought, sold, and operated. This bill provides for those updates as well as needed clarifications for condo owners and developers.

Representative Marcel Black (D-Tuscumbia) made the motion for a favorable report and was seconded by Representative David Faulkner (R-Birmingham).

SB 337 has already passed the Senate and is pending final passage in the House.

Alabama REALTORS® supports SB 337 and the clarifications it provides for condo owners and developers.