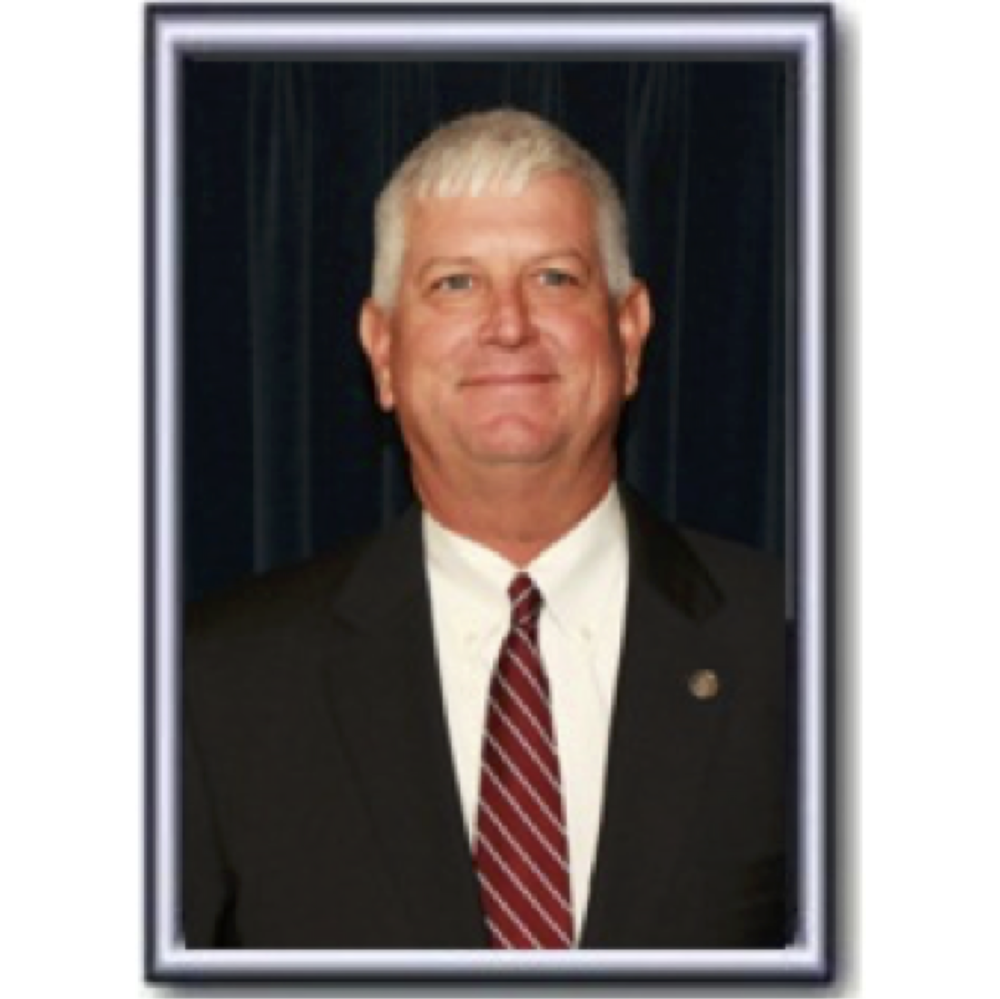 Under existing law, a tenant is entitled to four curable breaches of his or her lease in a 12-month period and allows notice to terminate a lease to be set at seven days after the notice.

As introduced, the bill would terminate a lease after three days, down from seven.  However, after much debate on the House floor, Representative Sessions accepted a House floor amendment to keep the notice for termination at seven.  In its current form, HB 421 still changes the number of curable breaches from four to two in a 12-month period.

HB 421 now goes to the Senate floor for consideration.