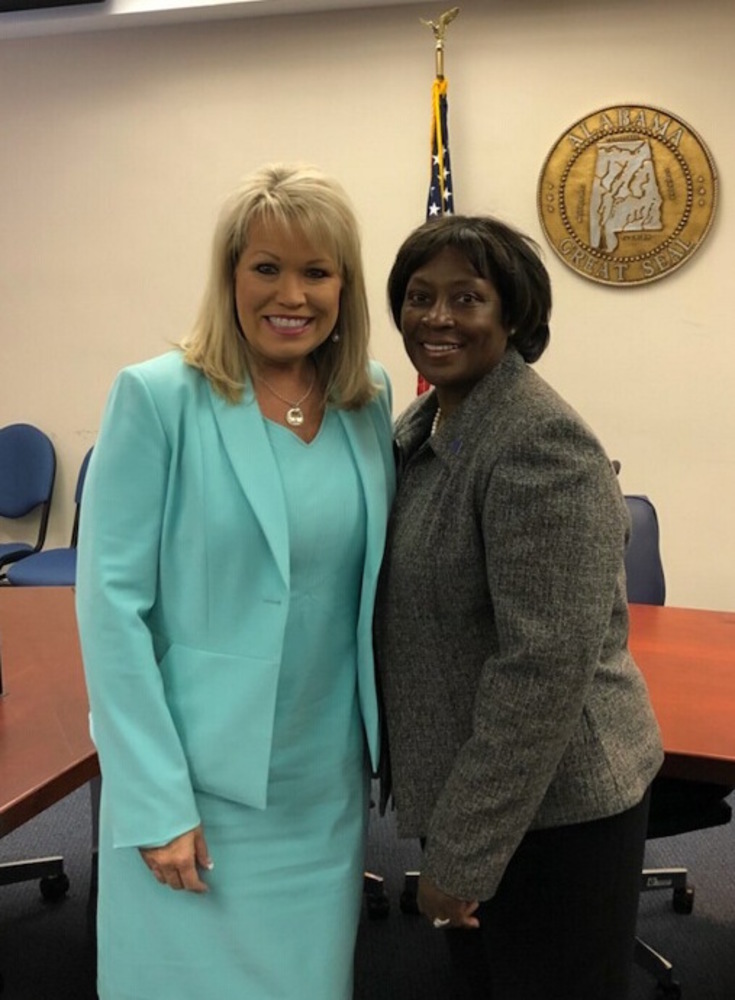 On March 6, the Senate confirmed Susan Hawkins, of Fort Payne, and Joyce Harris, of Selma, as new Commissioners for the Alabama Real Estate Commission with a unanimous vote of 27-0.

Hawkins and Harris were appointed by Governor Kay Ivey to serve on the Alabama Real Estate Commission. Hawkins will represent the 4th Congressional District and Harris will serve as the African-American At-Large Member. Both appointments will begin on October 1, 2018 and expire on September 30, 2023.