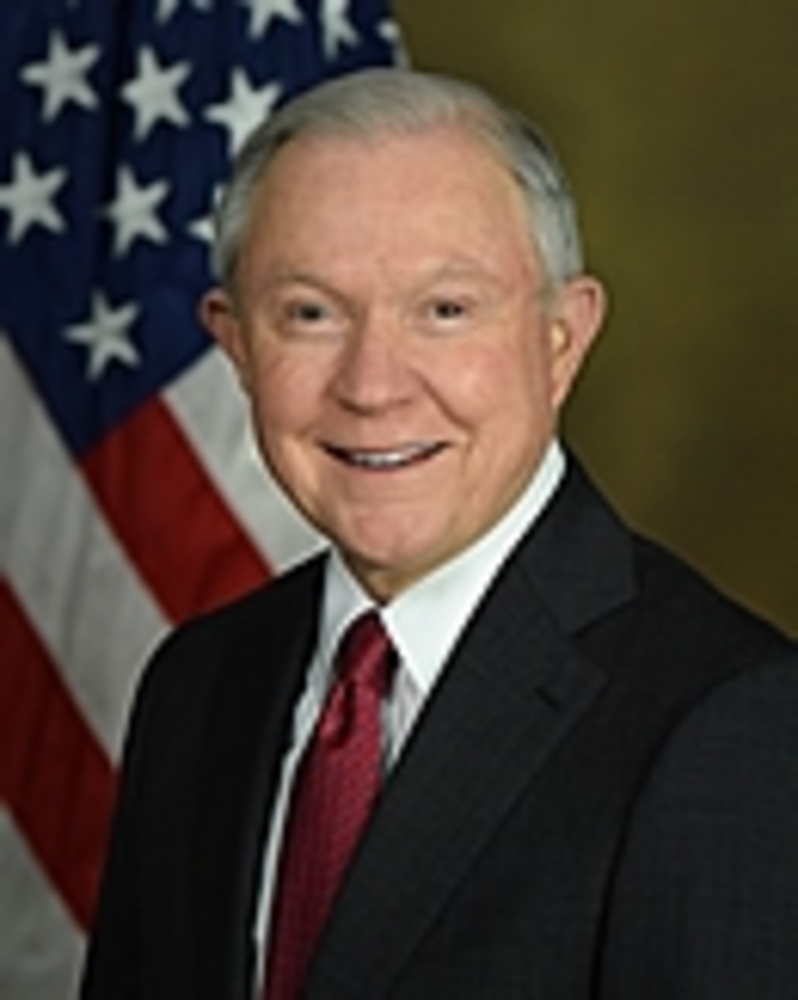 The announcement came on the 50th anniversary of the Fair Housing Act, which seeks to put an end to housing discrimination on the basis of sex, race, ethnicity, national origin, religion or disability.

"Sexual harassment in housing is illegal, immoral, and unacceptable," said Attorney General Jeff Sessions. "It is all too common today, as too many landlords, managers, and their employees attempt to prey on vulnerable women. We will not hesitate to pursue these predators and enforce the law."

Sessions said the Department of Justice and the Department of Housing and Urban Development will be working together on an interagency task force to create an outreach toolkit and a public awareness campaign about harassment in housing.

"All discrimination stains the very fabric of our nation, but HUD is especially focused on protecting the right of everyone to feel safe and secure in their homes, free from unwanted sexual harassment," said Secretary Ben Carson. "No person should have to tolerate unwanted sexual advances in order to keep a roof over his or her head."

In October 2017, the Justice Department launched a pilot program geared toward combating sexual harassment in housing in Washington D.C. and the western district of Virginia. The Department also tested parts of the country.

The pilot programs generated an increase in harassment reported to the Justice Department--which does not always lead to law enforcement actions--but officials say the program could increase the reporting of sexual harassment across the country.

Based on the results, the HUD-DOJ Task Force to Combat Sexual Harassment in Housing was created. It will work to evaluate public housing complaint reporting systems, reviewing federal policies, and coordinate public outreach and press strategies.

The Department will be providing U.S. Attorney's Offices across the country with data from the pilot program. The initiative hopes to establish these offices as connection points between victims and the Justice Department.

The nationwide initiative will also include a public awareness campaign--which will include a social media outreach program and public service announcements, which will be run by U.S. Attorney's Offices across the country.

Officials hope this aspect of the campaign will make it easier for victims to find resources and report harassment.

"Sexual harassment in housing is as despicable as it is illegal," U.S. Attorney Jay Town said. "A home should be a place of peace, safety, and retreat. No citizen should be made to feel unsafe or threatened at home or forced to perform the unthinkable in order to keep it."

Anyone who has information on possible sexual harassment in housing or other violations of the Fair Housing Act in northern Alabama should call the U.S. Attorney's Office for the Northern District of Alabama at 205-244-2001.

More information about the Civil Rights Division and the civil rights laws it enforces is available at www.usdoj.gov/crt. Individuals who believe that they may have been victims of sexual harassment in housing should call the Department at 1-844-380-6178, send an e-mail to fairhousing@usdoj.gov, or contact HUD at 1-800-669-9777. If you have information or questions about any other housing discrimination, you can contact the Department at 1-800-896-7743.