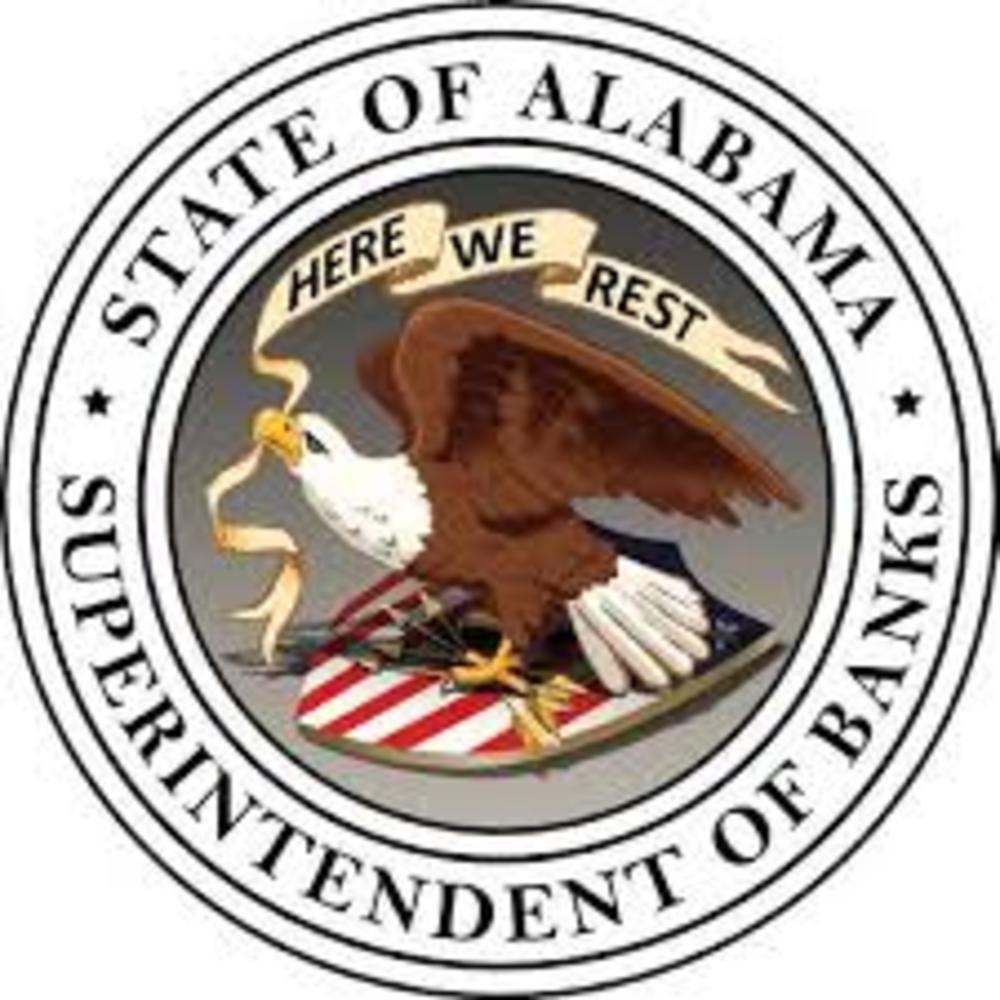 On June 21, the Alabama REALTORS® Public Policy Team attended the State Banking Board meeting to monitor for impacts on the real estate industry and homeowners. State banking regulations can affect homebuyers, investments, loans, and home mortgages.

The Board members heard reports from the State Department management staff on several matters.

It was reported that the number of licenses, including companies and individuals, is around 14,000, which remains the same since the last meeting. It was also reported that 2018 has been a good year for the banking industry because of several upgrades in ratings.

Also, Capital Market Group, an investment firm in Birmingham, recently started an examiner school. State examiners from all over the country (15 states were represented) attended the course that was offered a few months ago. The team at the Banking Department developed the curriculum for the course.

Established in 1911, the State Banking Department is the state agency that charters, regulates, and examines banks and trust companies chartered by the State of Alabama. The Department also has regulatory and licensing authority over lenders, mortgage brokers, payday lenders, and pawnshops conducting business in Alabama.