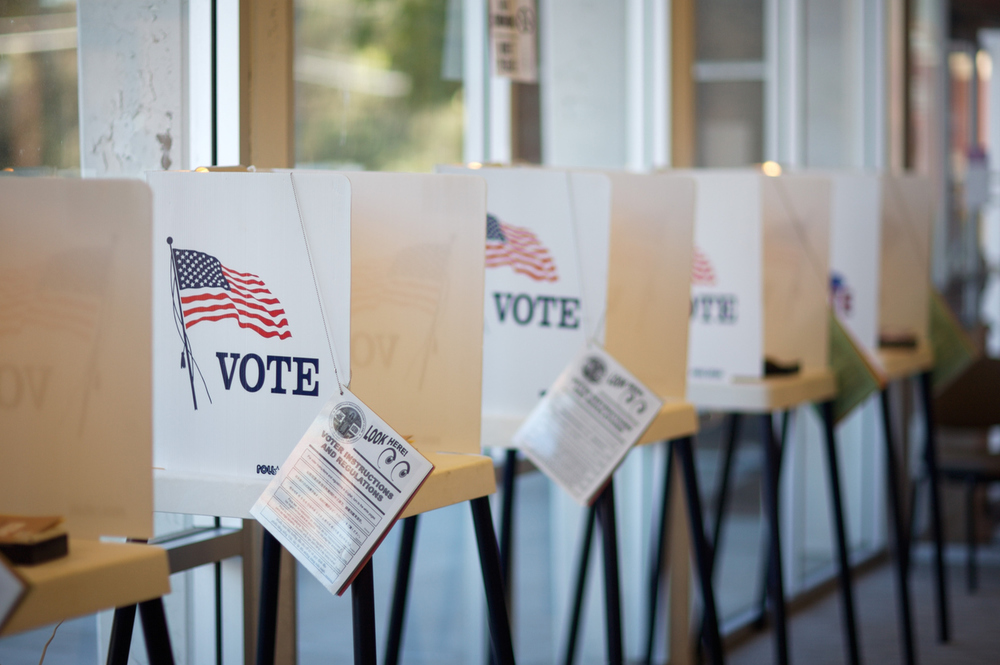 With federal, state, and county races all on the ballot, 2018 is an election year for Alabama. The June 5 Primary Election has come and gone, and candidates endorsed by the Alabama REALTORS® Political Action Committee (ARPAC) had a 90% success rate! Although the Primary Election resulted in majority winners for most of the races, some races will go to a run-off on July 17.  Primary run-off elections are held between the two highest vote-getters if no candidate in a particular race receives 50% plus one vote. The winner of this run-off will be the party nominee.

The 14 ARPAC-endorsed* candidates in the July 17 Run-off are:

The NAR RPAC-endorsed** candidate in the July 17 Run-off is:

A few facts to note about the July 17 Run-off:

After the July 17 Run-off Election, voters will head back to the polls for the General Election on November 6. Stay tuned for more election updates.

* The Alabama REALTORS® Political Action Committee (ARPAC), the political arm of the Alabama Association of REALTORS®, endorsed the candidates listed above for state office. The candidates are graded on REALTOR® industry issues. Please consider these candidates when you cast your vote. The Alabama Association of REALTORS® (AAR) is the largest statewide organization of real estate professionals with more than 15,000 members from 26 local boards and 1,200 real estate companies. United by adherence to a Code of Ethics, its members work as real estate professionals in the sale, lease, appraisal and development of residential, commercial, rural and resort properties throughout Alabama.