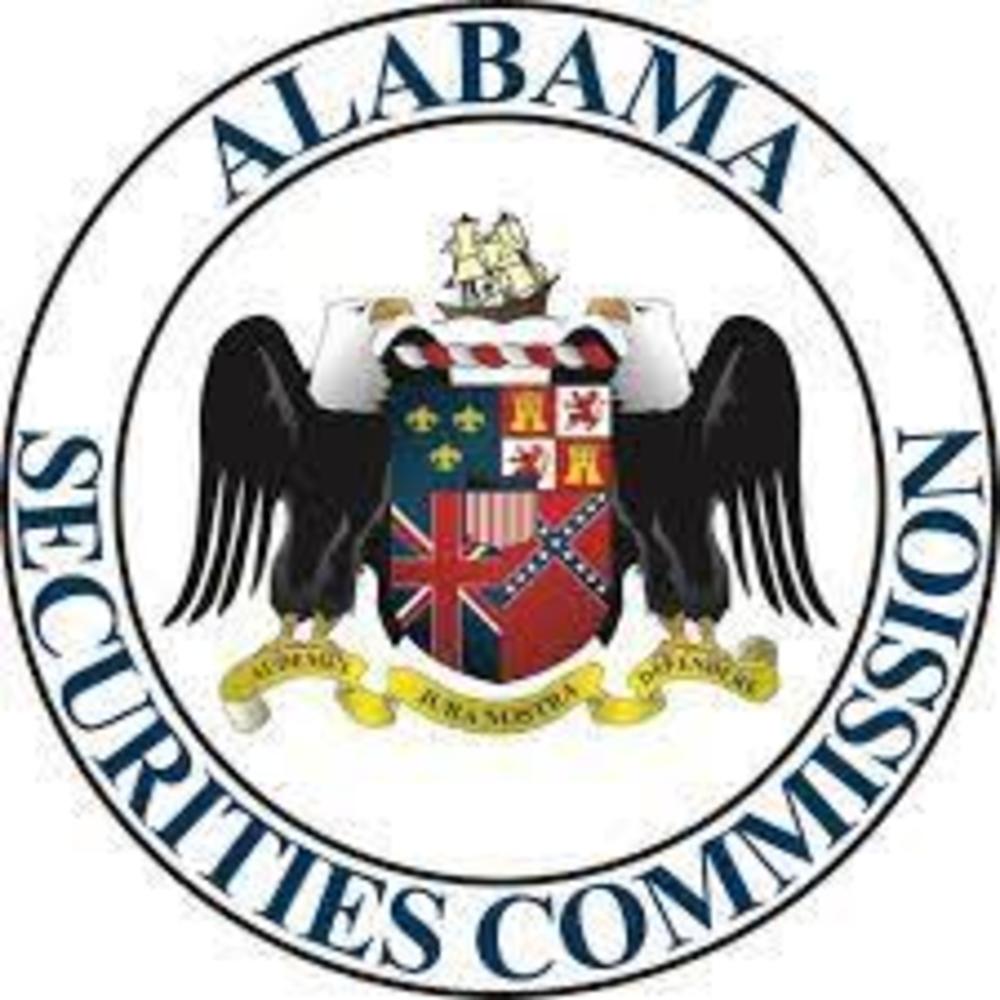 Joseph Borg, Director of the ASC, provided a quarterly report on the Commission’s activity. He discussed improvements that are being made to the ASC’s information technology services, provided an overview of the ASC’s expenditures and receipts, and gave an update on enforcement activity.

Another major topic of discussion was the ASC’s recent settlement order with LPL Financial, LLC.

The ASC is responsible for the enforcement of laws governing securities transactions in Alabama. It administers the Alabama Securities Act (“the Act”), which regulates the activities of securities broker-dealers, agents, investment advisers, and financial planners in Alabama.[v] The ASC also directs enforcement actions against persons who have violated the Act or other state and federal laws to the detriment of Alabama investors.[vi]