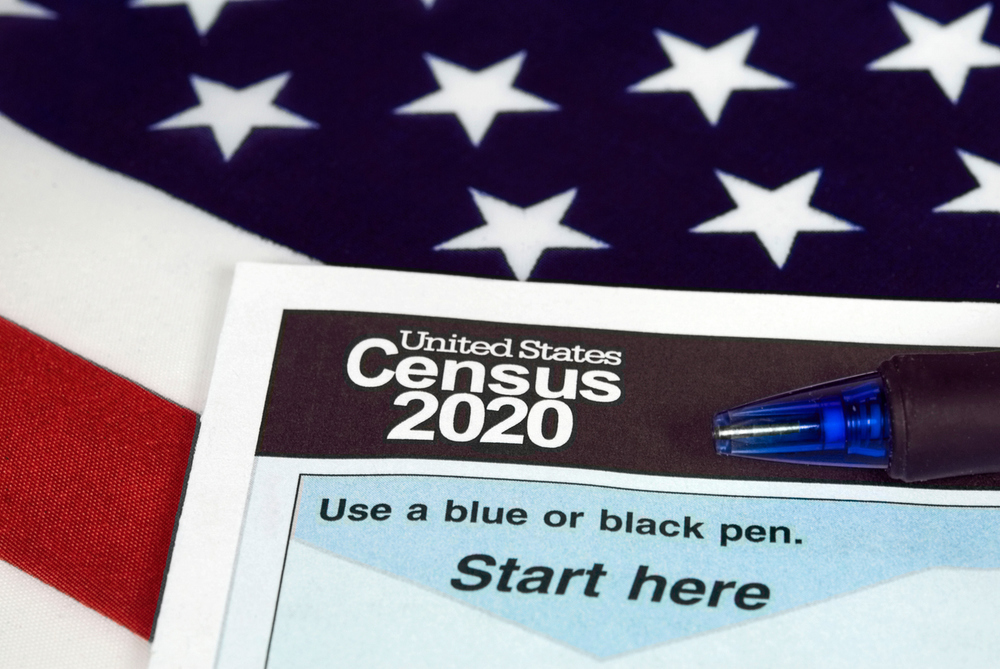 The purpose of the Alabama Counts! 2020 Census Committee is to publicize the 2020 national census and educate Alabamians on the importance of participation in the census with the goal of maximizing Alabamians’ participation. The national census is conducted once every 10 years across the country. The federal government uses the information obtained from the census for planning, funding of federal programs, and to reapportion congressional seats in Congress.

Early mid-term population estimates show that although Alabama has had modest growth from 2010 to present, we have not grown as fast as most neighboring states. With many across the state concerned that Alabama’s small population growth will cause Alabama to lose a congressional seat and decrease federal funding to the state, Governor Ivey created the Alabama Counts! 2020 Census Committee.  The committee is being chaired by Alabama Department of Economic and Community Affairs Director Kenneth Boswell.

Summary of the Committee Meeting

Director Boswell opened the committee meeting with assistance from Mike Presley, ADECA Communications and External Affairs Unit Chief, as well as Vicki Mack, Partnership Specialist for the U.S. Census Bureau. Boswell, Presley, and Mack all provided insight as to how the 2020 census will actually be conducted and the importance of maximum participation by Alabamians. Here are a few key takeaways from the meeting: