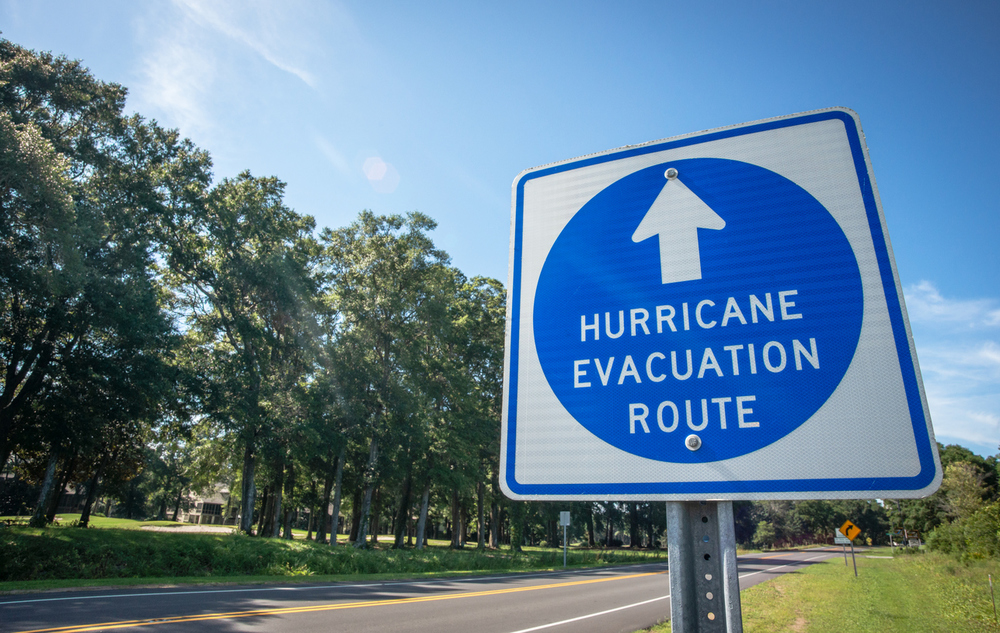 U.S. taxpayers who spent billions of dollars after a trifecta of hurricanes last year are poised to do so again after a fix to the nation’s troubled flood insurance program remains stalled in Congress — and as a dangerous new storm barrels toward the southern Atlantic coast.

The program, administered through the Federal Emergency Management Agency, is the primary source of flood insurance in the U.S., with about 5 million policy holders across the country. But it remains more than $20 billion in debt and some experts say it must be reformed in an era of very powerful storms like Harvey and Irma.

“They have not dealt with the gorilla in the room which is proactively addressing these types of disasters for the future,” said Rob Moore, a senior policy analyst at the Natural Resources Defense Council. “Too much of the U.S.’s response to natural disaster is completely reactionary, we throw a bunch of money after it happens.”

The debate has taken on greater urgency in the 2018 storm season as Hurricane Florence gathers strength in the Atlantic Ocean. Florence, which was declared a Category 4 hurricane on Monday, has taken aim at a vast stretch of the southeast U.S. coast from South Carolina to Maryland. It is poised to become the strongest hurricane in almost 30 years to threaten the Carolinas and has already prompted widespread evacuations.

Instead of paying to rebuild, Moore said, Congress should direct FEMA to provide more assistance to relocate residents from areas that are vulnerable to flooding; fortify and elevate less exposed properties from wind and water; and other mitigation efforts.

Congress spent $120 billion on disaster relief in the wake of last year’s hurricanes and wildfires, while forgiving $16 billion in debt accrued by the National Flood Insurance Program.

Until the 50-year-old program stops paying to rebuild homes that have flooded an average of five times — so-called Severe Repetitive Loss Properties — and make other changes, the losses will keep mounting, Moore said.

Legislation that passed in the House last November would begin to make some of those revisions, requiring FEMA to tell homebuyers if their properties have flooded before and require communities to come up with plans for minimizing flood risk.

But the Senate has yet to act on the measure. Congress has extended the flood insurance setup without change seven times over the past year, with the latest extension set to expire on Nov. 30.

By then, the severity of Hurricane Florence will be known. The duration of the rainfall and the trajectory that the storm eventually takes will be key to the flooding risk, according to James Belanger, a senior meteorological scientist at the Weather Company, a unit of IBM. The current trajectory “is really worst case scenario for rainfall and flooding impact of the central part of North Carolina as well as Virginia,” Belanger said in an interview.

Although there are more than 444,000 NFIP policies in force in North Carolina, South Carolina, and Virginia, the vast majority of those policies are for properties located in the Special Flood Hazard Areas on the NFIP Flood Insurance Rate Maps, with very little flood insurance being obtained in flood-prone areas outside the mapped flood plains, Samantha Medlock, head of North America capital, science and policy for Willis Towers Watson, said in an email.

This means that many families will suffer uninsured losses, since standard homeowners insurance policies do not cover flood damage, she said.

Currently, the National Flood Insurance Program has about $10 billion in borrowing authority remaining, and Hurricane Florence isn’t likely to consume all of the funding, said R.J. Lehmann, director of finance, insurance and trade policy, for the R Street Institute, a Washington think tank.

“They are prepared to handle this storm,” Lehmann said. “But if we multiple storms — there are others out there in the Atlantic Basin — things could get a little more dicey.”