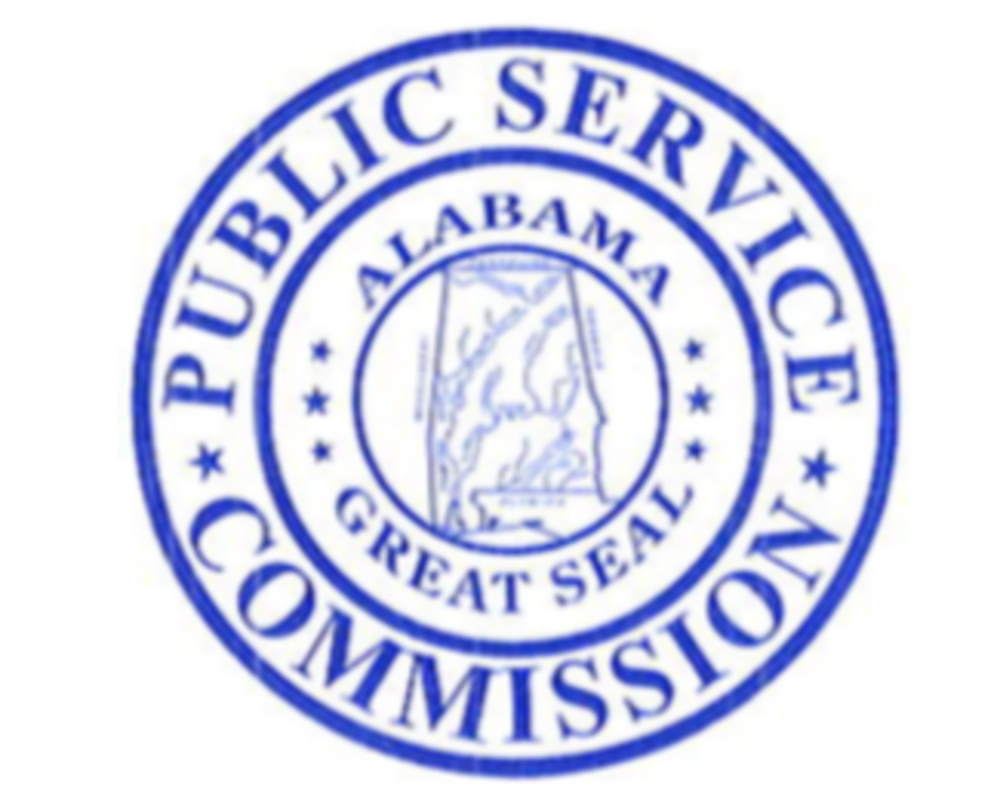 Finally, the Commission considered business of the Legal Division. The main item of note on the Legal Division’s docket was their recommendation that the commissioners approve a final rule allowing Transportation Network Company (TNC) drivers, like Uber and Lyft drivers, to provide rides for no more than 14 hours within a 24-hour period. The PSC’s proposed rule issued on June 8, 2018 would have allowed drivers to operate for no more than 12 hours in a 24-hour period. Lyft Inc. submitted comments generally in favor of that proposed rule but requested the drive time limit be changed to 14 hours instead of 12. The Legal Division recommended final adoption of the rule to incorporate Lyft’s recommendation, which the commissioners approved in a unanimous 3-0 vote.

The PSC’s next meeting is October 2, 2018. It generally meets the first Tuesday of every month.

Further information on the PSC

The PSC is composed of three elected members: the president and two associate commissioners. The PSC’s mission is to “ensure a regulatory balance between regulated companies and consumers in order to provide consumers with safe, adequate and reliable services at rates that are equitable and economical.”