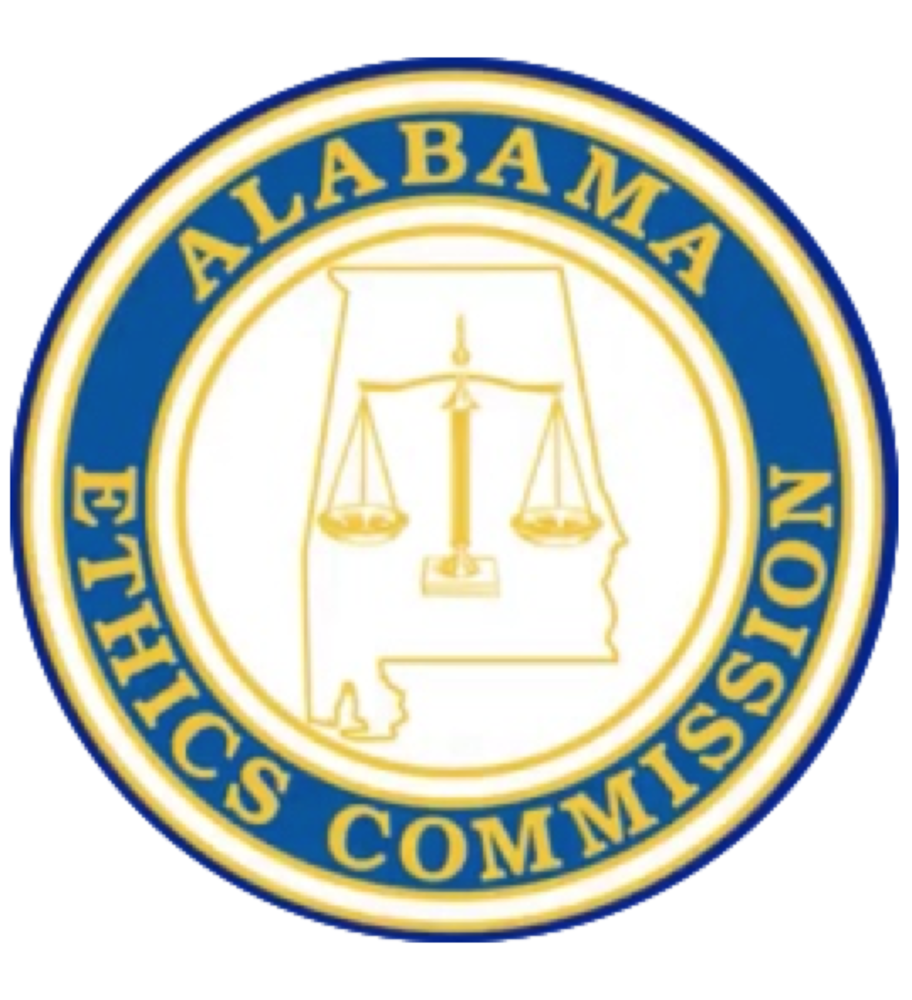 The Ethics Commission heard multiple appeals of fines levied by the Alabama Secretary of State’s Office for violations of the Fair Campaign Practices Act. Those appealing primarily asked for leniency due to new rules. The Commission waived some fines while upholding others.

The Secretary of State’s Office has the statutory duty of overseeing the reporting of contributions and expenses by candidates for political office. The Secretary of State levies fines for violations, with fines ranging from under $100 to thousands of dollars. The Ethics Commission is the body tasked with hearing appeals of these fines.

The Alabama Ethics Commission was created in 1973 to oversee Alabama’s ethics laws, now including the Ethics Act and Fair Campaign Practices Act. The Commission consists of five commissioners, appointed by the Governor, Lieutenant Governor, and the Speaker of the House of Representatives. Day-to-day activities of the Commission are handled by the Executive Director and staff. The Commission’s Mission is “to ensure that public officials are independent and impartial; that decisions and policies are made in the proper governmental channels; that public office is not used for private gain; and, most importantly, that there is public confidence in the integrity of government.”