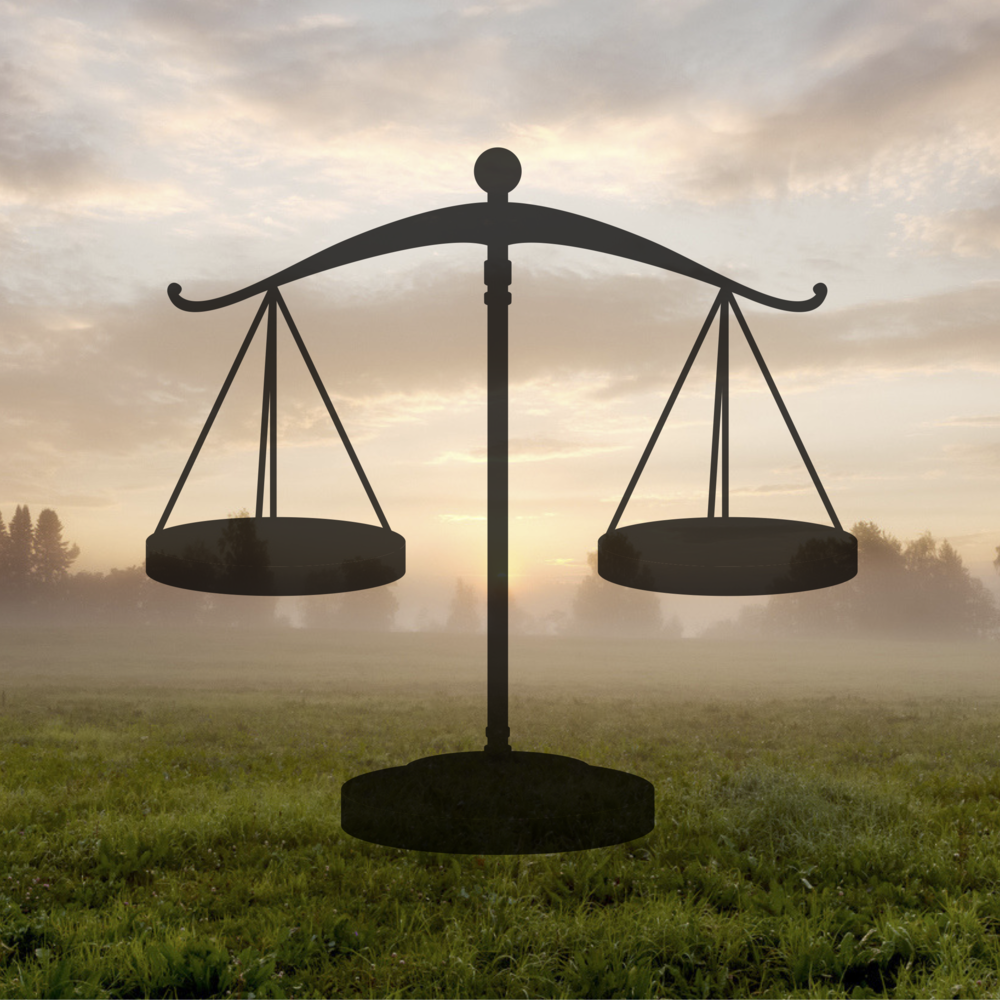 First, the Court held that the Endangered Species Act (ESA) limits what type of land the U.S. Fish and Wildlife Service (“the Service”) can designate as a “critical habitat” for an endangered species that the Service seeks to protect. Specifically, the Court held that the term “critical habitat” is a “habitat for the species,” meaning an area where the endangered species actually lives.

This decision represents a significant victory for private property rights because it limits the Service’s power to prohibit development on certain land. The Service had argued that land which could be modified--even at great expense--to create a habitat, but which would not currently support the species, could still be considered a “critical habitat” under the ESA. Fortunately, the Supreme Court held that was an incorrect interpretation of the statute.

Second, the Court held that decisions by the Service could be reviewed by federal courts. In the opinion, the Supreme Court held that the Service’s decision to designate the property as a “critical habitat” could be reviewed by federal courts for whether the Service’s assessment of the costs and benefits of the designation were “arbitrary, capricious, or an abuse of discretion.” This is also an important holding because it confirms the principle that Congress must narrowly and specifically write statutes that preclude judicial review of federal agency decisions.

The Service had argued that their decision to designate the property as a critical habitat was totally discretionary and not reviewable by the courts. The Supreme Court held otherwise, because “routine” disputes with agencies that federal courts “regularly review” like this one, where “an agency issues an order affecting the rights of a private party, and the private party objects that the agency did not properly justify its determination,” are presumed to be reviewable by the federal courts. Since the ESA did not specifically prohibit judicial review of “critical habitat” designations, the Service’s decision to designate the property at issue was indeed subject to judicial review. The Court’s holding protects the right of private citizens to oppose agency actions they believe are unlawful.

The AAR Public Policy Team will be providing a more in-depth analysis of the case in a forthcoming issue of the Judicial Monitor.