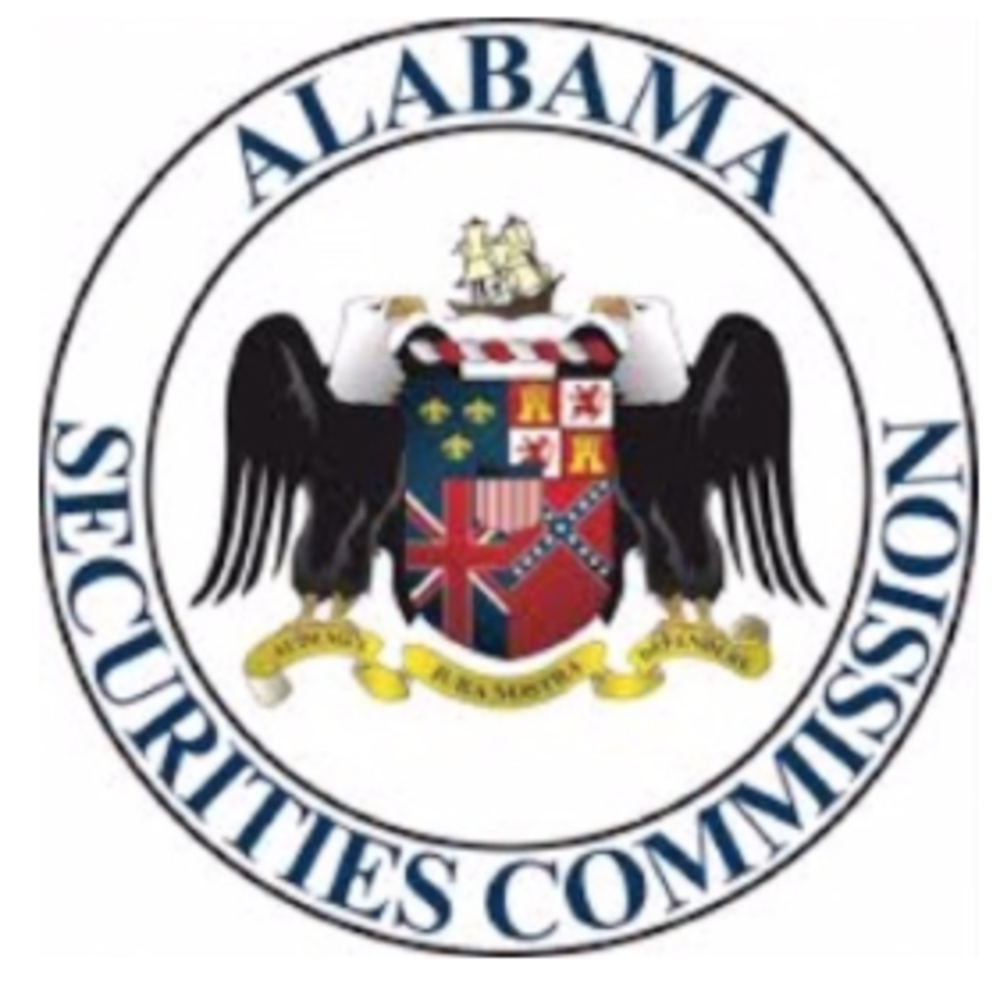 Joseph “Joe” Borg, Director of the ASC, provided a quarterly report on the Commission’s activity. The report included an overview of the ASC’s expenditures and receipts, an update on the ASC’s new office location and information technology system, and a discussion on the agency’s recent enforcement activities. Director Borg also discussed several pieces of federal and state legislation of importance to the ASC, as follows.

First, Director Borg provided an overview of the implementation of the Alabama Monetary Transmission Act.[i] Enacted on May 26, 2017, the law provides for the regulation of money transmissions and the licensure of persons engaging in the business of monetary transmissions (including blockchain and crypto-currency products like Bitcoin). The ASC is given authority to regulate monetary transmissions and prosecute violations of the Act. Director Borg stated that implementation is proceeding smoothly, and noted some of the recognition the ASC has received on a national level for being a leader in regulating crypto-currency activities.

Director Borg also discussed draft legislation the ASC is developing for possible introduction during the 2019 legislative session. The idea behind the bill is to list certain theft crimes under the ASC’s jurisdiction as higher-grade felonies, leading to more strenuous penalties for violators. Director Borg stated that there may be a debate on the legislation given the current political environment’s emphasis on reducing prison overcrowding and de-emphasizing institutionalization for nonviolent crimes. While no draft has been published, the AAR Public Policy team will continue to monitor this issue.

Director Borg also discussed the status of H.R. 5037, the Securities Fraud Act of 2018. This bill was introduced by Congressman Tom MacArthur (R-NJ) in the U.S. House of Representatives on February 15, 2018 and was referred to the House Financial Services Committee. Director Borg provided testimony on the bill at a hearing of the Financial Services Subcommittee on Capital Markets, Securities and Investment on June 13, 2018, expressing major concerns about the legislation.[ii] Director Borg appeared before the subcommittee in his capacity as president of the North American Securities Administrators Association (NASAA), the nationwide group of state securities and investment regulators of which ASC is a member.

In his testimony, Director Borg stated that H.R. 5037 would put Main Street investors at risk by preventing state securities agencies from using civil antifraud authority to penalize violators of certain state securities laws. He also stated that the bill would interfere with effective state prosecutions of criminal securities fraud, and would deprive victims of investment fraud with the choice of whether to sue violators in state or federal courts.

During the meeting, Director Borg noted that the 115th Congress is drawing to a close, and that Rep. MacArthur was defeated for re-election to the 116th Congress which begins in January. As such, it is unclear whether the bill will be re-introduced; if it is, Director Borg mentioned the possibility of soon-to-be Ranking Member of the Financial Services Committee Patrick McHenry (R-NC) sponsoring the bill during the next session. Further, Director Borg noted that incoming Financial Services Chairwoman Maxine Waters (D-CA) will be unlikely to support the bill’s passage out of committee. However, Director Borg noted that the bill may be re-introduced in the U.S. Senate,[iii] but due to the lack of support among Democrats in the House for the bill, it is unlikely to pass next session regardless.

The ASC is responsible for the enforcement of laws governing securities transactions in Alabama. It administers the Alabama Securities Act (“the Act”), which regulates the activities of securities broker-dealers, agents, investment advisers, and financial planners in Alabama.[iv] The ASC also directs enforcement actions against persons who have violated the Act or other state and federal laws to the detriment of Alabama investors.[v]