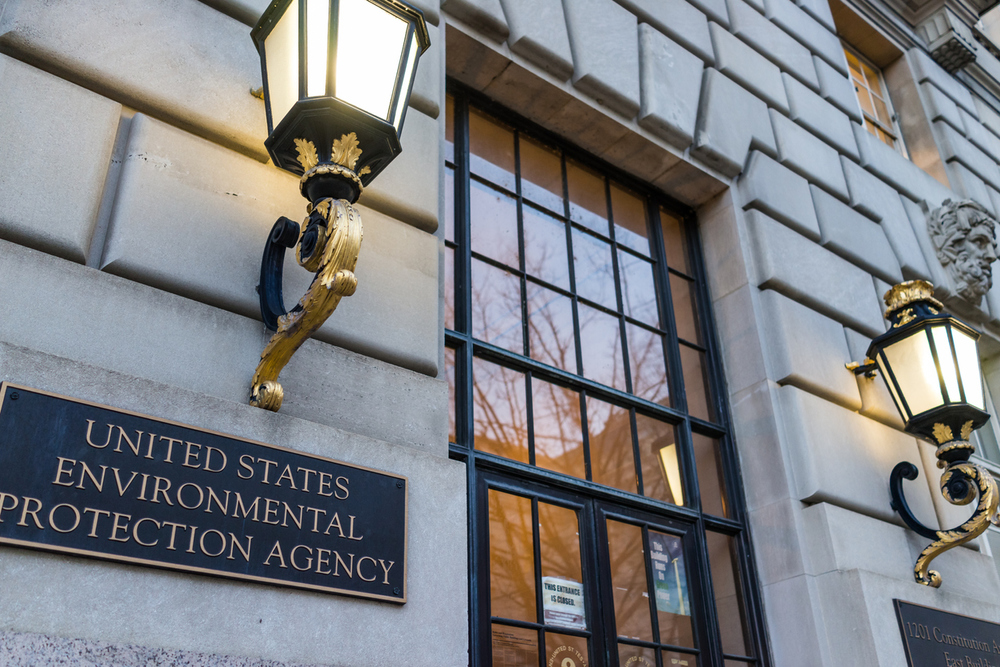 On December 11, 2018, the Environmental Protection Agency and Department of the Army (collectively “the Agencies”) proposed revisions[i] to the 2015 rule[ii] governing “waters of the United States” under the Clean Water Act (CWA),[iii] commonly known as the “WOTUS” rule.

The proposal revises the Agencies’ interpretation of what bodies of water are subject to federal regulation under the CWA. The 2015 rule and previous regulations interpreted the phrase “waters of the United States” broadly. However, pursuant to an executive order signed by President Donald Trump on February 28, 2017,[iv] the Agencies were directed to examine potential revisions to the definition of “waters of the United States” to narrow its scope. The proposed rule reduces the types of waters that will be subject to regulation by the Agencies under the CWA.

The CWA restricts the permissible use of land near “waters of the United States.” Of particular importance to REALTORS®, the law limits the use of private property near regulated water bodies to prevent pollution. The proposed rule would allow more economic development and better protect private property rights by reducing the amount and types of regulated bodies of water. For these reasons, the National Association of REALTORS® recently expressed support for the proposed rule.[v]

Under the proposed rule, the Agencies’ regulatory authority will no longer extend to water features that “flow only in response to precipitation; groundwater; certain ditches; prior converted cropland; certain artificially irrigated areas; certain artificial lakes and ponds constructed in upland; stormwater run-off, and waste treatment systems.” The definition of “waters of the United States” will be narrowed to only include waters within “the ordinary meaning of the term,” like oceans, rivers, streams, lakes, ponds, and certain wetlands.

Further, regulation of “tributaries” under the CWA will only include rivers, streams or similar surface water channels that contribute “perennial or intermittent flow to a traditional navigable water.” Tributaries will still be covered by the rule if they flow through culverts, dams, or similar artificial structures “as long as those structures convey perennial or intermittent flow to a tributary or other jurisdictional water at the downstream end of the break.”

If you would like to find additional information on the WOTUS rule changes, the Environmental Protection Agency has published a detailed web page on the rulemaking with fact sheets and other materials, which can be found here.