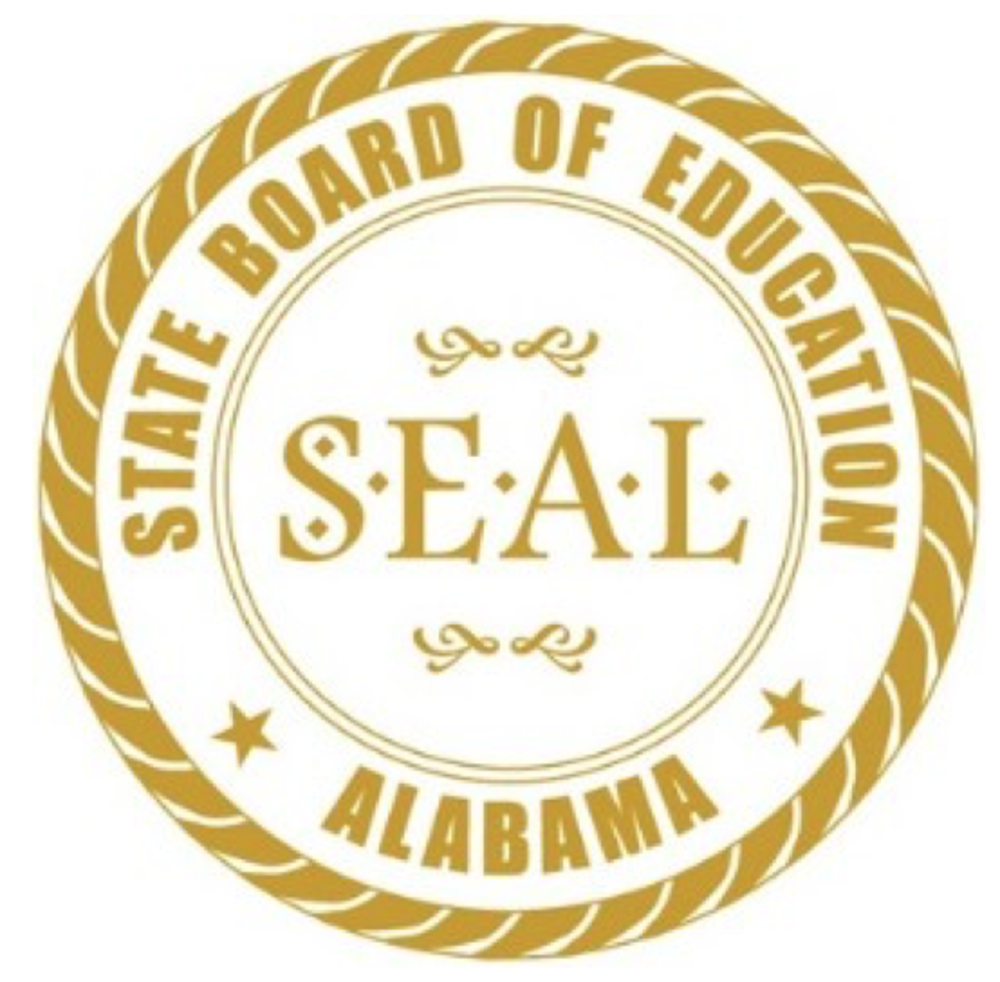 On December 13, the Alabama REALTORS® Public Policy team attended the State Board of Education (BOE) meeting in Montgomery to monitor for impacts on the real estate industry and property owners.  The State BOE is responsible for overseeing our schools. The quality of our school systems affects the real estate industry, economic development and property values in Alabama.

BOE members also voted on two nominees by Alabama Speaker of the House of Representatives, Mac McCutcheon (R-Monrovia), for appointment to the Alabama Public Charter School Commission. Dr. David T. Marshall of Auburn received the most votes for the appointment and will serve on the Commission. The Alabama Public Charter School Commission is an independent state agency whose mission is to authorize high quality public charter schools, in accordance with the Alabama School Choice and Student Opportunity Act (Act 2015-3).

In his State Superintendent report, Dr. Eric Mackey announced Alabama has 171 new nationally- certified teachers this month and is ranked 10th in the nation for the percentage of teachers who have achieved this honor. Over 2,700 teachers in Alabama are nationally-board-certified.

At the end of the meeting, Dr. Mackey also noted that the state has received a report card of a letter grade B, or 80 points overall. This ranking is up 1% from a C last year, or 79 total overall points. The State Report Card measures progress in the following categories: Academic Achievement, Academic Growth, Graduation Rate, College and Career Readiness and Progress in English Proficiency.

Local school system report cards will be available online by the end of the year, fulfilling the deadline mandated by state and federal law.

Dr. Mackey announced that newly-elected BOE members will have a swearing-in ceremony on January 14, which is the same day as the inauguration of other constitutional office holders.