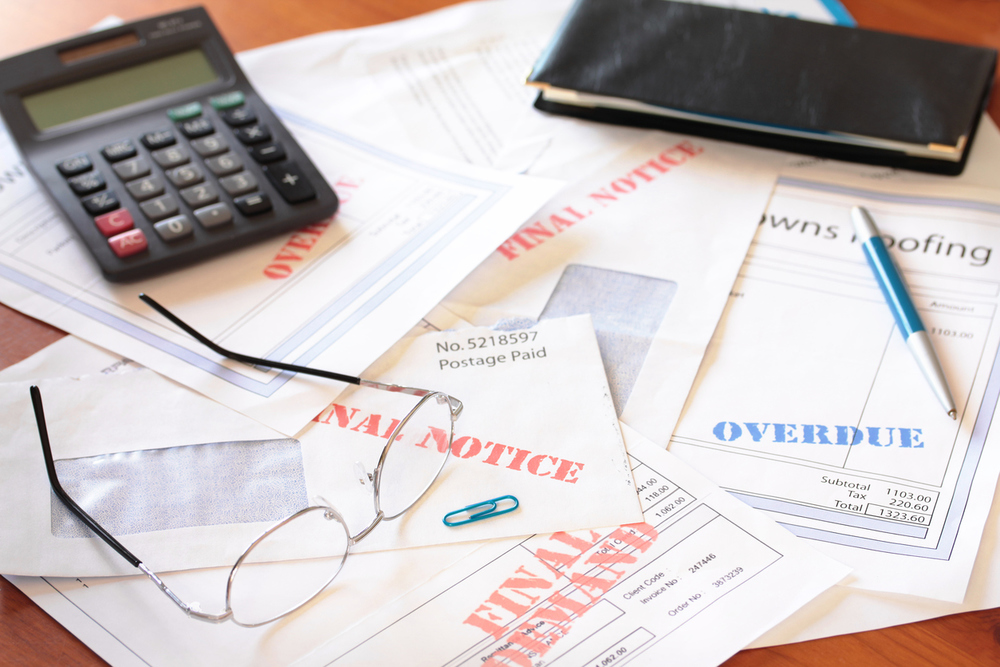 The Alabama REALTORS® Public Policy team attended the second meeting of the Alabama Land Bank Authority Board (“the Board”) on December 6. The Board used the meeting to continue the process of making the Authority operational by holding a public hearing and approving regulations and a form application for prospective purchasers of certain state-owned properties. Once finalized, the regulations and application will allow the Land Bank Authority to begin selling the tax-delinquent properties owned by the state.

The meeting began with a public hearing on the four draft regulations that were published in October 2018. After the public hearing and with no comments received or made, the Board voted to approve the regulations as published. The four regulations set out the procedures for purchasing and transferring property owned by the state for delinquent taxes, and detail the public notice required before a transfer to an applicant can occur. The regulations must now be reviewed by a committee of the Alabama Legislature for final approval.

The Board also approved an application form for individuals or entities to use when seeking to purchase tax-delinquent properties. Once the regulations are final and with the application approved, the Board should be capable of receiving applications in January 2019. The Alabama Department of Revenue will continue to perform administrative duties for the Authority.

Originally established in 2009 but left unfilled, the Alabama Land Bank Authority was re-established during the 2018 Legislative Session. The Authority is governed by a board with board members appointed by various government officials. The Authority is specifically tasked with acquiring and selling tax-delinquent properties to facilitate the productive use of these properties, returning the properties to their highest and best use. Currently, many of these properties have issues ranging from clouded titles or ownership questions, to blight and disrepair. Until addressed, these concerns will continue to negatively impact property values in communities across Alabama.

The Alabama REALTORS® Public Policy team will continue to monitor the Land Bank Authority and other state regulatory agencies for potential impacts on REALTOR® members, the real estate industry, and private property owners.