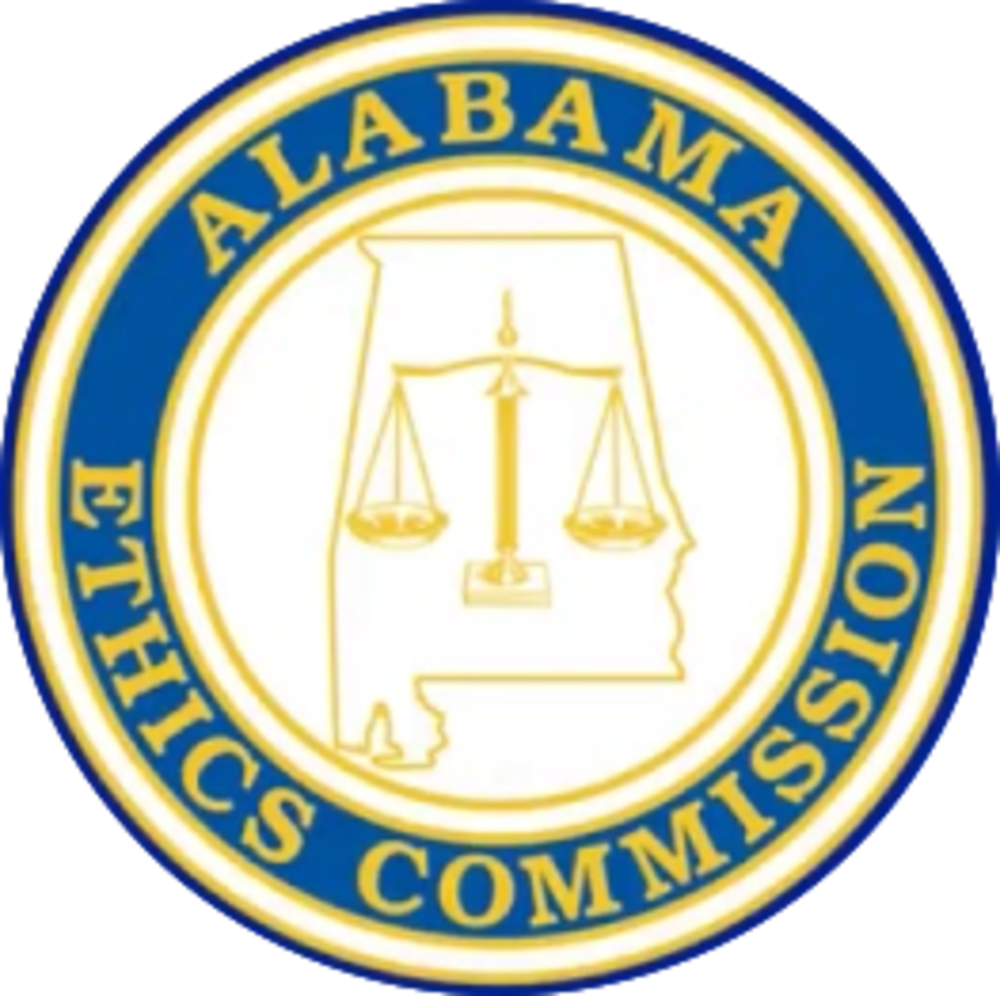 The Commission first considered a motion by the offices of the Alabama Attorney General and Alabama Secretary of State (collectively “the petitioners”) to reconsider Advisory Opinion 2018-11. That opinion addressed whether the Commission had the statutory authority to cancel civil penalties issued by the Secretary of State if good cause is shown.[i]

The petitioners argued that the applicable statute did not provide the authority to eliminate an offense from the record outright, but only to cancel monetary penalties associated with an offense.[ii]  Otherwise, the Commission could theoretically interfere with prosecutors’ abilities to use the proof of a prior offense for purposes of prosecuting repeat violators to show they had an intent to violate the FCPA.[iii]

Commission staff replied that the statute provides the Commission the authority to dispense with both the offenses and the monetary penalties associated with such offenses. The staff argued that setting aside the fine but not the underlying penalty would be arbitrary, which is not what the Legislature would have intended.[iv]

The Commission declined to reconsider the opinion, leaving it in place and valid.

The Commission then issued five Advisory Opinions, all dealing with provisions of the Alabama Code of Ethics commonly referred to as the “revolving door” laws.[v]

The Secretary of State has the statutory duty of overseeing the reporting of contributions and expenses by candidates for political office and has the authority to levy fines for violations, ranging from under $100 to thousands of dollars.[vi] The Ethics Commission is the body tasked with hearing appeals of these fines.

The Commission heard multiple appeals of penalties issued by the Secretary of State’s Office for violations of the FCPA. Those appealing primarily asked for leniency due to temporary hardship, lack of awareness regarding the requirements of the law, or computer or paperwork errors. The Commission waived most of the fines while upholding only one for a repeat violator. The Commission also approved a rehearing for a violator who claimed she did not receive timely notice that a previous hearing regarding a citation issued against her was going to take place.

The Commission then met in “executive session,” meaning in a closed-door session where only parties to complaints are allowed in attendance. These proceedings are closed to the public because they relate to the character and reputation of public officials and employees or are otherwise covered under the Grand Jury Secrecy Act.

Alabama law prohibits transfers of funds between PACs and contributions from PACs which accept other PAC funds to candidate campaign committees.[vii] RAGA accepts funds from other PACs nationwide and made several contributions to Marshall’s campaign during the 2018 election cycle. King claimed those contributions violated the FCPA. However, there is legal uncertainty regarding whether a federally-regulated PAC can be subject to the FCPA’s prohibitions, or whether such a PAC is subject only to the federal campaign finance laws.

Following its executive session, the Commission voted 3-2 to find that there was not probable cause showing Marshall’s campaign violated the FCPA by accepting funds from RAGA, and so the complaint was dismissed.[viii] Following the vote, Ethics Commission Executive Director Tom Albritton requested the Commission to issue an Advisory Opinion clarifying that federal PACs must comply with the FCPA, but on a 3-2 vote the Commission declined to do so.[ix]

Background on the Alabama Ethics Commission

The Commission was created in 1973 to oversee Alabama’s ethics laws, now including the Ethics Act and Fair Campaign Practices Act. The Commission is the state body charged with enforcing certain state laws including the ethics laws and Fair Campaign Practices Act (FCPA), both of which impact the REALTOR® mission of advocacy.  The Commission consists of five commissioners, appointed by the Governor, Lieutenant Governor, and the Speaker of the House of Representatives. Day-to-day activities of the Commission are handled by the Executive Director and staff. The Commission’s mission is “to ensure that public officials are independent and impartial; that decisions and policies are made in the proper governmental channels; that public office is not used for private gain; and, most importantly, that there is public confidence in the integrity of government.”

[ii] The petitioners expressed concerns with the Commission’s interpretation of its statutory authority to “set aside or reduce a civil penalty upon a showing of good cause.” Ala. Code § 17-5-19.2(b).

[iii] Under Ala. Code 17-5-19, a person can be prosecuted for an intentional violation of the FCPA, which is a Class A misdemeanor. Ala. Code 17-5-19.1(c) provides that a fourth failure to timely or accurately file a campaign expense report in violation of the FCPA creates “a rebuttable presumption of intent to violate,” meaning that a defendant in such a prosecution would bear the burden of proof that he or she did not intend to violate the law; ordinarily, the government bears the burden of proving elements of criminal culpability in a prosecution.