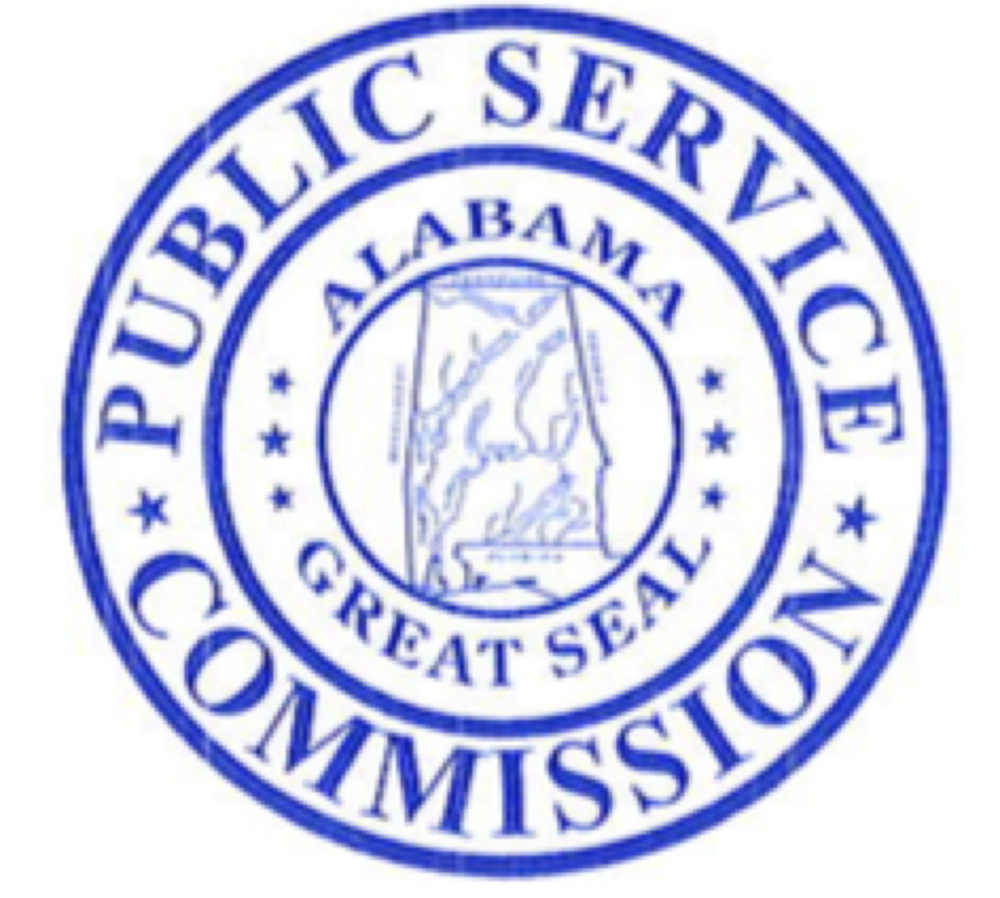 The Alabama Public Service Commission (“the PSC”) held its first meeting of 2019 on January 8. The PSC conducted mostly routine business, but also issued a decision to eliminate the Dual Party Relay system tax on landline telephone customers. That tax imposed a monthly surcharge of $0.15 per access line.

Pursuant to an Alabama statute, which originally became law in 1988, a Dual Party Relay system for hearing impaired persons to communicate with others via telephone was established.[i] The PSC has the authority to fund the system through surcharges on all landline telephone customers.

At the January 2019 meeting, the PSC’s three elected commissioners voted to eliminate the fee, which is currently assessed monthly at $0.15 per access line. According to PSC Commissioner Jeremy Oden, funding for the Dual Party Relay system will last at least for the next seven years without further assessment of the fee. PSC staff and the Dual Party Relay Board (which directly oversees the system) will monitor the system’s funding moving forward and recommend the reinstitution of a surcharge should it become necessary.