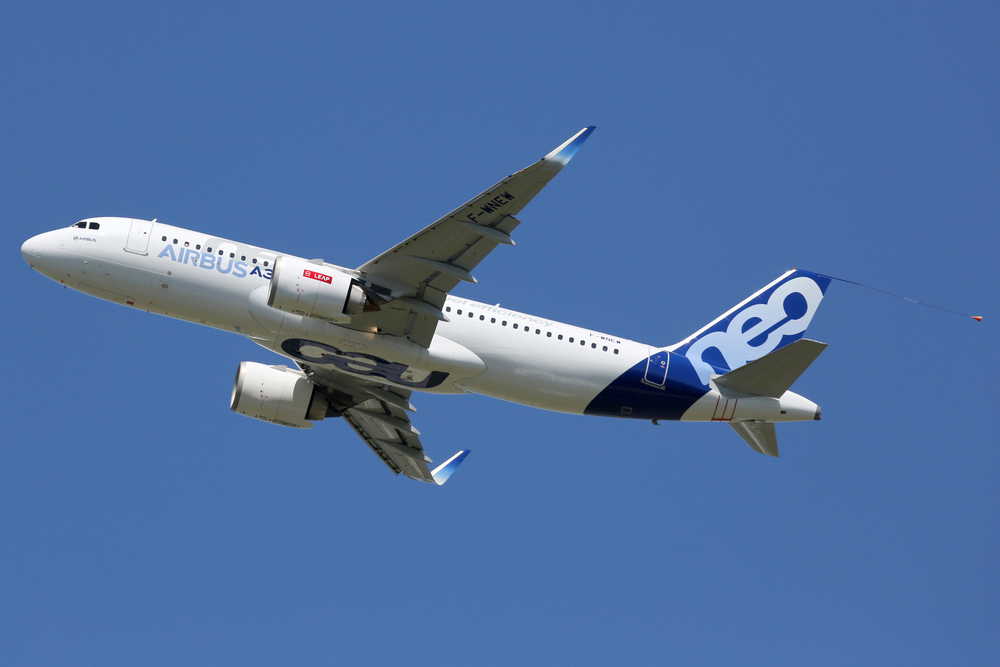 Altogether, Airbus plans to add 600 new employees in Mobile over the next 18 months.

Successful candidates for all positions will participate in several weeks of preparation at AIDT, the state’s primary workforce development agency, in a combination of classroom instruction and on-the-job training.

“Airbus’ growth plans in Alabama underscore the strengths of the talented workforce that has already assembled more than 100 A320 family aircraft at the Mobile manufacturing facility,” said Greg Canfield, secretary of the Alabama Department of Commerce.

“Alabamians take pride in their work and building A220 aircraft in Mobile will be another major accomplishment for the state’s workforce.”

For a full job description of all the positions and to apply, go to https://airbususmanufacturing.applicantpro.com/jobs/

AIDT has already played a major role in helping Airbus assemble and train a workforce at the company’s only U.S. manufacturing facility. In 2014, AIDT, part of the Alabama Department of Commerce, opened a $7 million training facility near the Airbus campus in Mobile.

“The addition of the new Airbus A220 family of aircraft in Mobile is proof that Alabama is well positioned with its workforce training to meet the needs of manufacturers all over the world," said Ed Castile, director of AIDT and deputy secretary of the Alabama Department of Commerce.

“AIDT has worked with Airbus since the beginning, and we’re honored to continue our support,” he added. “Congratulations to Airbus and Bombardier, we’re proud that they chose to build this next-generation aircraft here.”

The new A220 production facility will be located at the Mobile Aeroplex at Brookley industrial complex, adjacent to Airbus’ A320 Family production line. It will build aircraft for U.S.-based customers.

The assembly line, which will create more jobs and further strengthen the aerospace industry, is part of Airbus’ strategy to enhance its global competitiveness by meeting the growing needs of its customers in the United States and elsewhere.

A220 aircraft assembly is planned to start in 2019, using a combination of the existing and expanded Airbus facilities at Brookley.

A groundbreaking ceremony for the new facility is planned for next week. Birmingham’s HPM was selected as program manager for the construction project, according to a November announcement.

HPM served as program manager for Airbus’ $600 million project to build its first U.S. manufacturing facility in Mobile, with work beginning in 2013. Airbus delivered its first Alabama-made A321 aircraft in 2016.

For the first wave of hiring, the company prefers candidates to have at least two years of experience in aerospace/aviation production.

Airbus said some candidates for the new Alabama jobs will also have the opportunity for on-the-job training with the company’s manufacturing team in Mirabel, Canada, before returning to Mobile.

Production on the first A220 aircraft is expected to start in the third quarter.