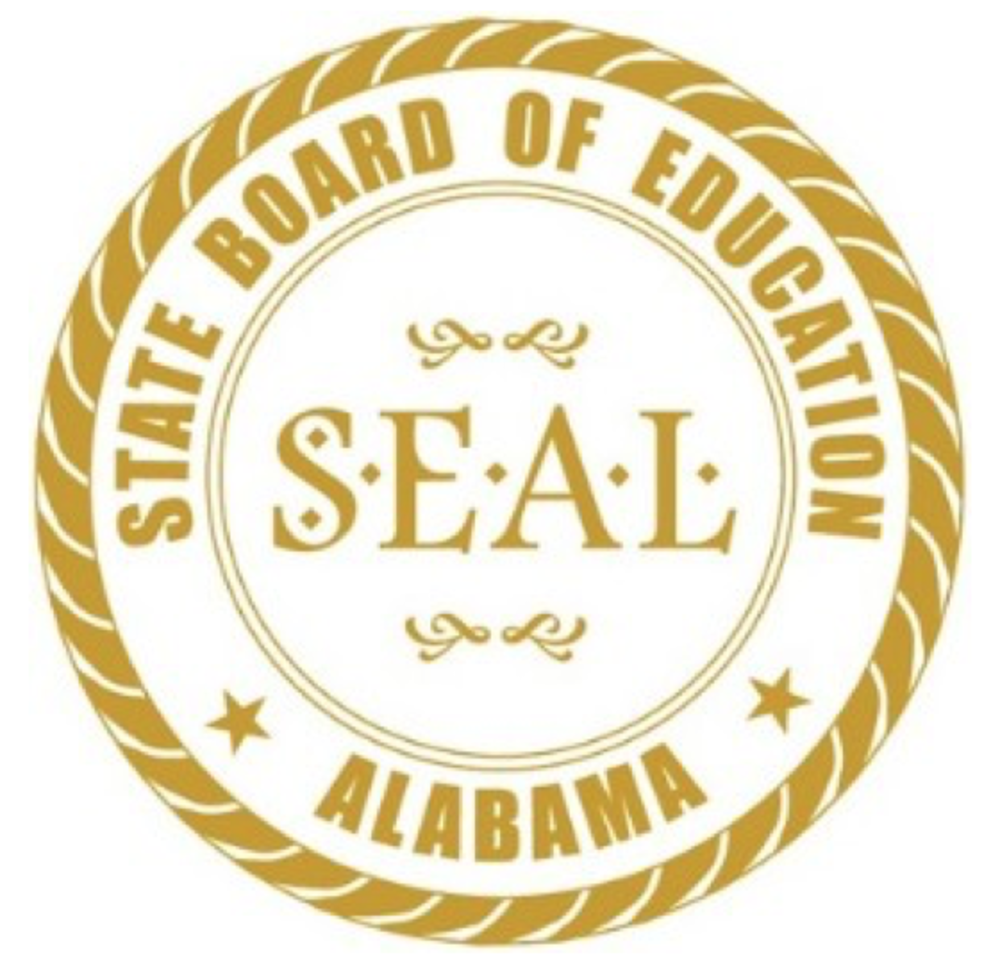 On January 10, the Alabama REALTORS® Public Policy team attended the State Board of Education (BOE) meeting in Montgomery to monitor for impacts on the real estate industry and property owners.  The State BOE is responsible for overseeing our schools, and the quality of our school systems affects the real estate industry, economic development and property values in Alabama.

In the meeting, BOE members approved various resolutions, including resolutions honoring BOE members Betty Peters (District 2) and Mary Scott Hunter (District 8) for their service. This was their last board meeting due to expiring terms.

In his state superintendent report, Dr. Eric Mackey announced that members of the Legislature were in town this week for the Organizational Legislative Session. He said he expects the Legislature to be supportive of the budget that BOE members approved in the fall.

Dr. Mackey also announced that newly-elected BOE members will have a swearing-in ceremony on January 14, which is the same day as the inauguration of other constitutional office holders.

In the BOE work session following the business meeting, BOE members heard an update on safety communication. Steve McKinney, CEO of nSide, the Alabama school safety company leading the effort to better join schools with law enforcement, first responders, parents, teachers and students, completed a survey of all schools and systems in Alabama and found that there is more work left on safety communication. McKinney found that almost all schools have an electronic method to communicate with parents, students and teachers, but not as many have an immediate system to send a mass notification alert to everybody.