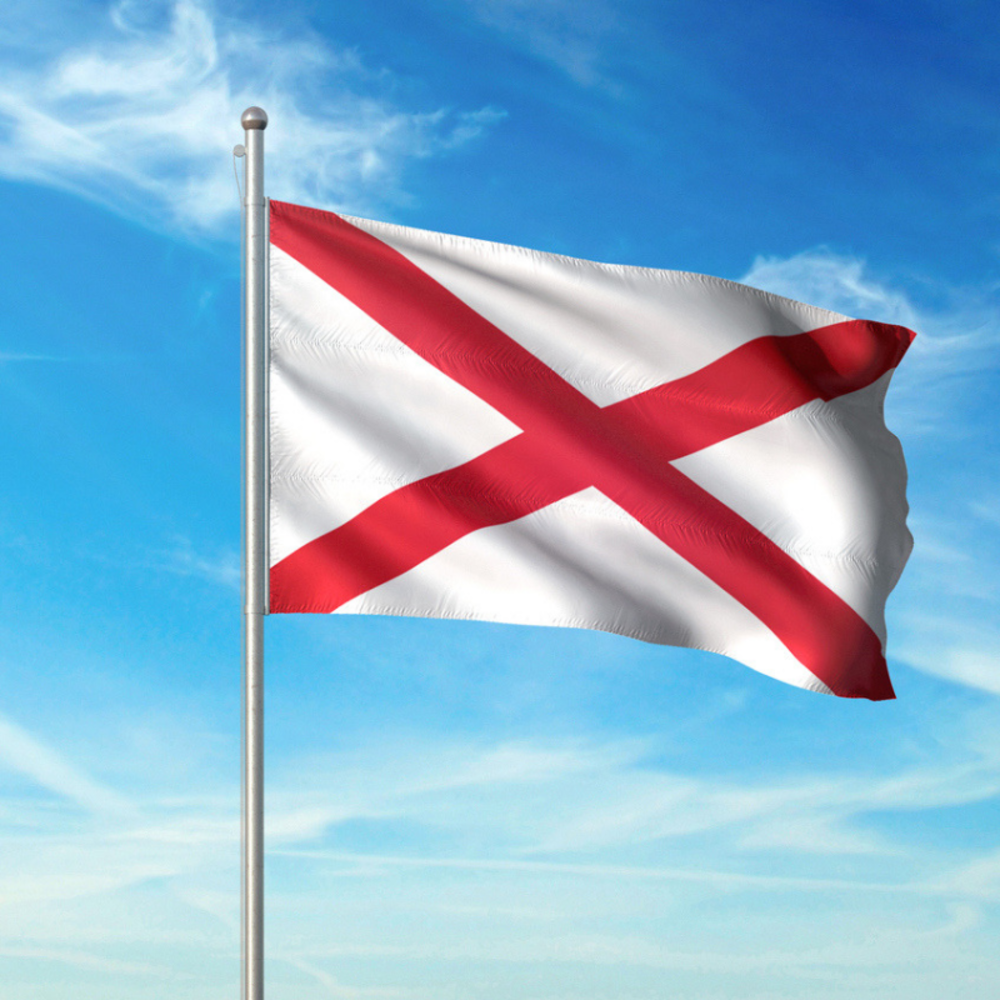 Friday, Governor Kay Ivey announced that the state of Alabama had broken two of its Department of Labor records.

Ivey shared her excitement on social media and also announced that Alabama had reached the largest over-the-year percentage growth on record.

“We reached the largest over-the-year percentage growth on record at 2.2%, representing an increase of 44,300 jobs, as well as the highest average weekly earnings ever,” Ivey wrote on Facebook.

“It is great to see that Alabama is outpacing the nation and breaking records for job growth. This has been one of the top priorities of the GOP Legislature over the past several years,” Marsh said in a statement to Yellowhammer News. “From passing the largest tax cut in a decade to enacting responsible balanced budgeting that forced the state to live within its means, Alabama is proof that conservative pro-growth policies work. I look forward to continuing to make Alabama one of the best places in the world to do business.”