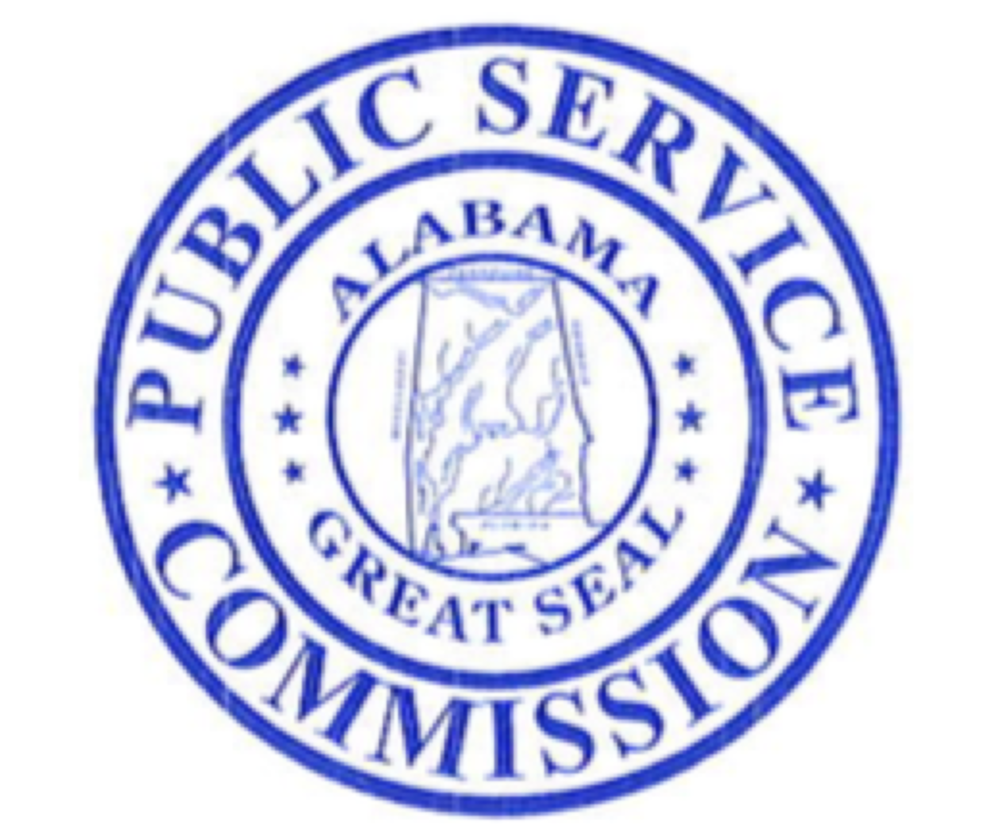 The Alabama Public Service Commission (“the PSC”) held its monthly meeting on February 5. In an important decision for many Alabama consumers, the PSC issued an order resulting in $34 million of bill credits to be refunded to Alabama Power customers over the 2019 summer months.[i] It also approved a modification to the way Alabama Power runs the SmartPower energy cost-saving program.[ii]

Under Alabama law, the PSC regulates the rates Alabama Power Company can charge consumers, and sets those rates and monitors the revenues Alabama Power receives under the Rate Stabilization and Equalization (RSE) process. Rates are set for a given period of time, and Alabama Power must remit revenues exceeding the Rate RSE’s threshold for the benefit of consumers.

At the February 5 meeting, the PSC’s Electricity Policy Division, which directly oversees Alabama Power Company, reported that for the twelve-month Rate RSE period ending on December 31, 2018, Alabama Power’s revenues exceeded the Rate RSE threshold for that time period by almost $109 million. As a result, the Electricity Policy Division recommended $34 million be refunded to consumers through bill credits during the months of July through September of 2019. Remaining revenues were recommended to be applied to Rate Energy Cost Recovery (ECR) to offset under-collected costs which otherwise would have to be collected from customers. All three commissioners voted to approve the recommendations.

The PSC also considered Alabama Power’s petition to modify its monitoring system for the “SmartPower” program. SmartPower is a voluntary program where consumers can help Alabama Power manage electricity usage during peak usage periods. Up until now, participating customers used a thermostat provided and controlled by Alabama Power that can lower heating, ventilation and air conditioning (HVAC) system use during “critical peak periods” in exchange for lower rates.

In its rulemaking petition to the PSC, Alabama Power stated that the thermostat and monitoring technology has become obsolete. As a result, to continue the SmartPower program the company has asked that participating customers control their air conditioning usage in response to email and text notifications from Alabama Power. The company will no longer monitor participating customer thermostats and will not adjust HVAC equipment remotely when a critical peak usage period occurs. Further, to confirm their continued participation in the SmartPower program as modified, customers will have to fill out a form provided by Alabama Power and submit it back to them by April 30, 2019, or otherwise will be removed from the program.

The Electricity Policy Division recommended approval of this plan, and the commissioners voted unanimously to approve it.