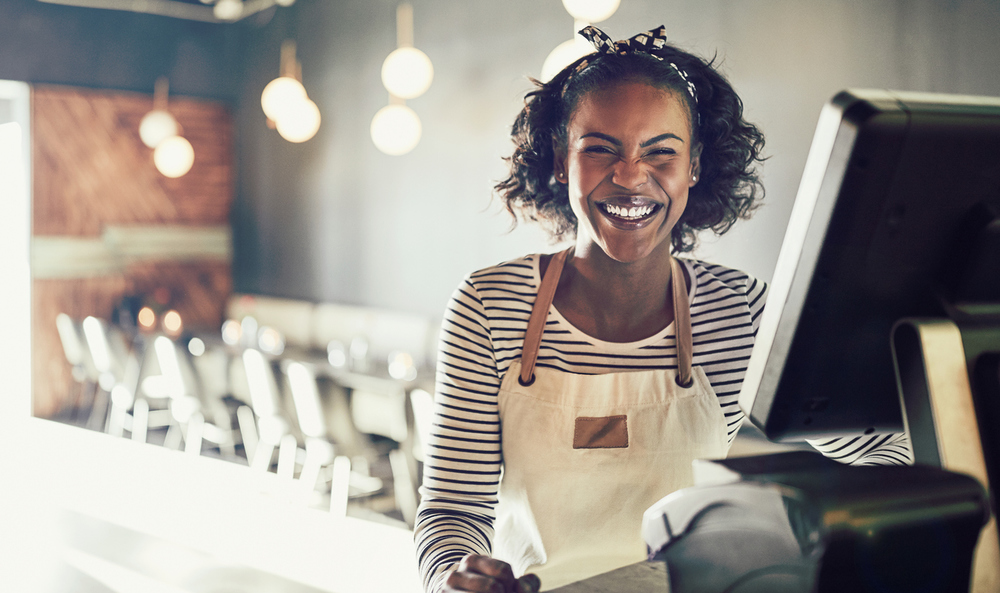 Alabama has beaten Oklahoma once again, this time vaulting over the Sooner State to be named the most polite state in America.

Last year, FreshBooks ranked Alabama second behind Oklahoma in its annual “politeness index.” In results released Monday, the company announced its 2019 edition, which saw the Yellowhammer State surge to the top spot.

The data scientists at FreshBooks, which is known for its small business accounting software that manages billing, analyzed thousands of small business invoices nationwide searching for the words “please" and “thank you” to determine which state takes the mantle of politest state this time around.

Alabama supplanting Oklahoma came as a huge upset, as the Sooner State held a more than 20 percentage point lead in 2018.

The 2019 FreshBooks politeness index as follows:

RANKING OF MOST POLITE STATES