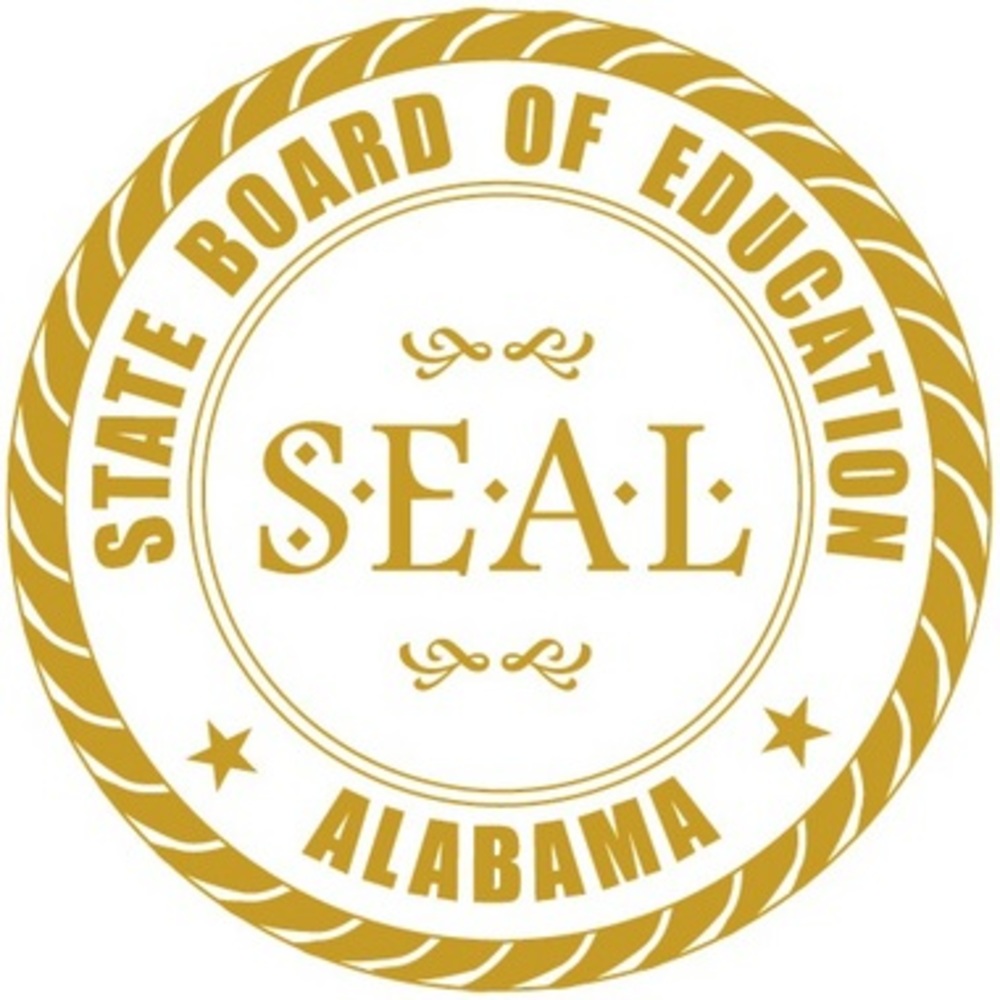 On February 14, the Alabama REALTORS® Public Policy team attended the State Board of Education (BOE) meeting in Montgomery to monitor for impacts on the real estate industry and property owners.  The State BOE is responsible for overseeing our schools, and the quality of our school systems affects the real estate industry, economic development and property values in Alabama.

In the meeting, BOE members approved various resolutions, including a resolution to recognize March 2019 as “Arts Education Month” in Alabama schools.

In his state superintendent report, Dr. Eric Mackey announced that education officials are looking further into graduation rates. Questions were raised on the federal level regarding how graduation rates for Alabama students with disabilities increased from 54% in 2016 to 74% in 2017.

Dr. Mackey also announced that the Department of Education has selected PowerSchool, a leading provider of K-12 education technology solutions, as its new student information system. PowerSchool will manage all student records for schools statewide beginning in 2020.

Dr. Mackey also stated that his State Board of Education district visits are going well, and he has visited almost every district in the State thus far. He will be in Montgomery more once the Legislative Session starts in March.