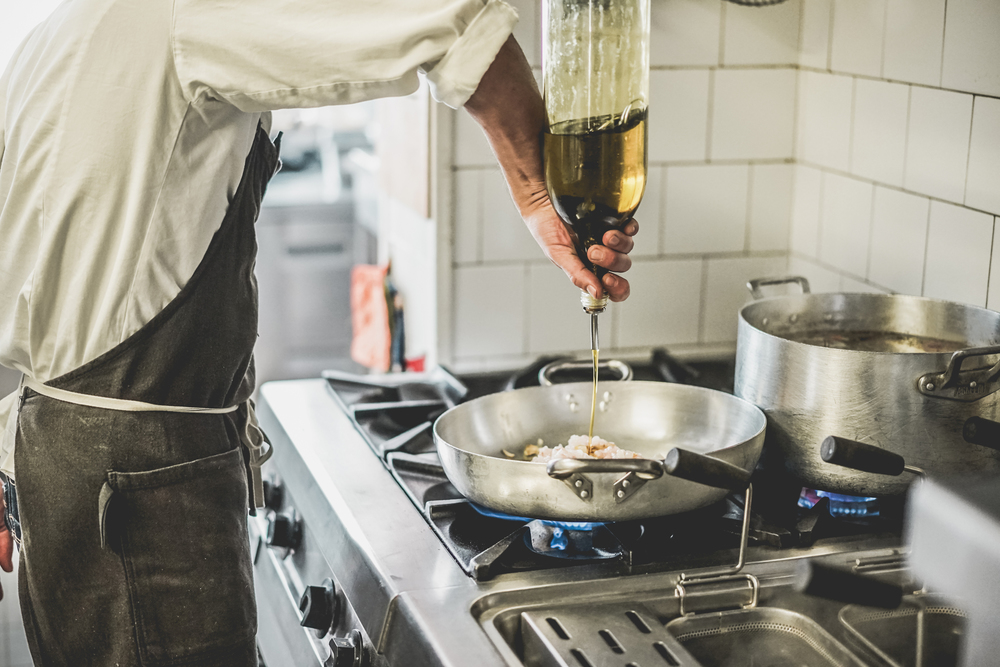 Some familiar names in Alabama’s culinary world are semifinalists for the 2019 James Beard Awards, announced Wednesday morning by the James Beard Foundation.

Birmingham’s The Atomic Lounge for the second year in a row is a semifinalist for Outstanding Bar Program, one of 20 across the country to make the cut. The Outstanding Bar Program award is for “a restaurant or bar that demonstrates exceptional care and skill in the selection, preparation and serving of cocktails, spirits and/or beer,” the foundation said in a news release.

David Bancroft of Acre in Auburn, Bill Briand of Fisher’s Upstairs in Orange Beach and Timothy Hontzas of Johnny’s Restaurant in Homewood again are semifinalists this year for Best Chef: South. The South region includes Alabama, Arkansas, Florida, Louisiana, Mississippi and Puerto Rico. Bancroft and Briand are semifinalists for the fourth year in a row, while Hontzas was chosen for the third straight year.

A James Beard Award for a culinary professional is akin to those in the movie industry earning an Academy Award or journalists winning a Pulitzer Prize. Being a Beard semifinalist often will propel a chef, restaurant or bar to regional fame and beyond, while capturing the prestigious award can bring national fame.

The awards, established by the James Beard Foundation in 1990, “recognize culinary professionals for excellence and achievement in their fields and furthers the foundation’s mission to celebrate, nurture and honor chefs and other leaders making America’s food culture more delicious, diverse and sustainable for everyone,” the foundation said in a news release.

Nominees for the awards will be announced March 27, with winners honored at the James Beard Foundation Awards gala on Monday, May 6, at the Lyric Opera of Chicago.