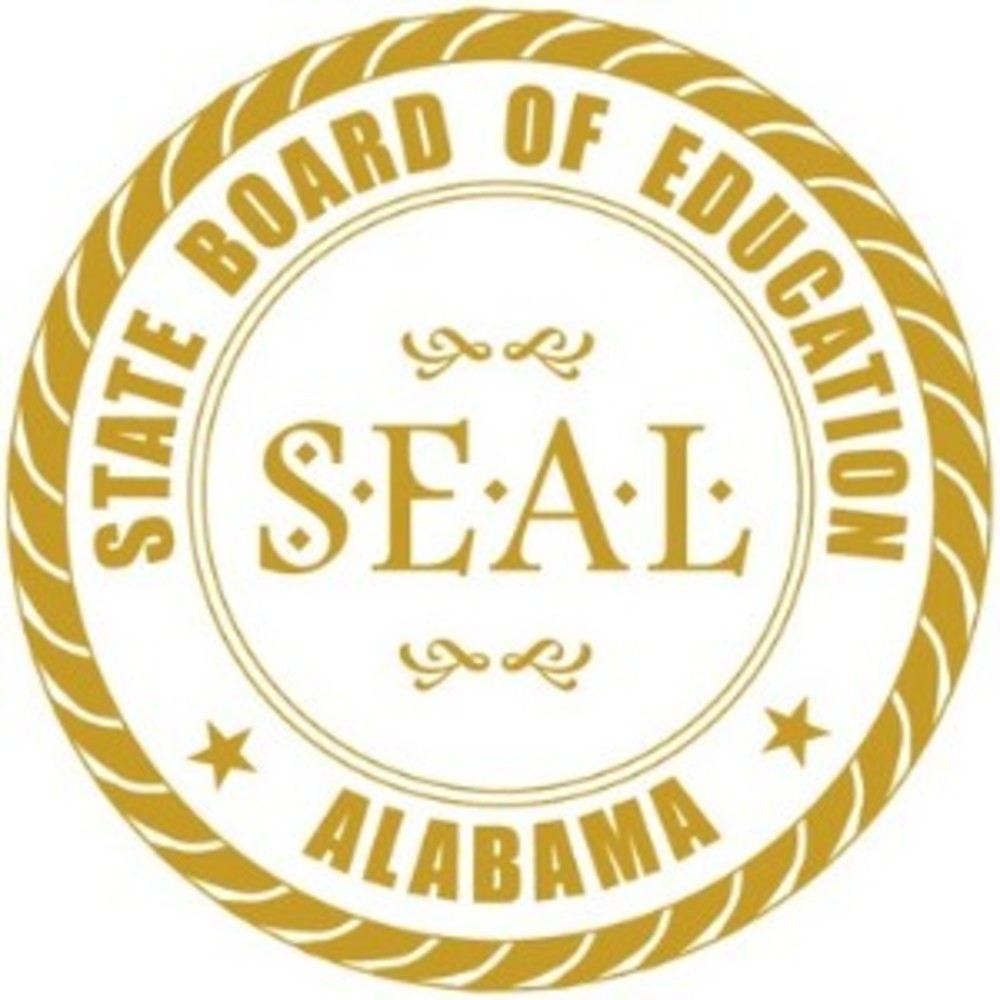 On March 14, the Alabama REALTORS® Public Policy team attended the State Board of Education (BOE) meeting in Montgomery to monitor for impacts on the real estate industry and property owners.  The State BOE is responsible for overseeing our schools, and the quality of our school systems affects the real estate industry, economic development and property values in Alabama.

In the meeting, the BOE conducted mostly routine business, but there were a few agenda items of note. First, BOE members approved resolutions recognizing the achievements of several schools throughout the state. The schools recognized were:

In addition, the BOE approved two resolutions adopting State Courses of Study for health education and physical education. The first was a Resolution for Adoption of a Health Education State Course of Study. The goal of the health education course of study is to create a “skills-based approach” to prepare K-12 students “to obtain, interpret, and understand basic health information and services.”[i] The other was a Resolution for Adoption of a Physical Education State Course of Study. This course of study is intended to make students “physically literate,” meaning they would be able to “move with competence and confidence in a wide variety of physical activities in multiple environments that benefit the healthy development of the whole person.”[ii]

The BOE was established in 1919 to set policies and regulations for the state's public school system. The board is comprised of nine members. Governor Kay Ivey is president by virtue of her position as Governor, and the remaining eight members are elected to four-year terms in partisan elections from single-member districts of the state with similar populations. The state superintendent of education is appointed by the board to serve as its secretary and executive officer over the State Department of Education.