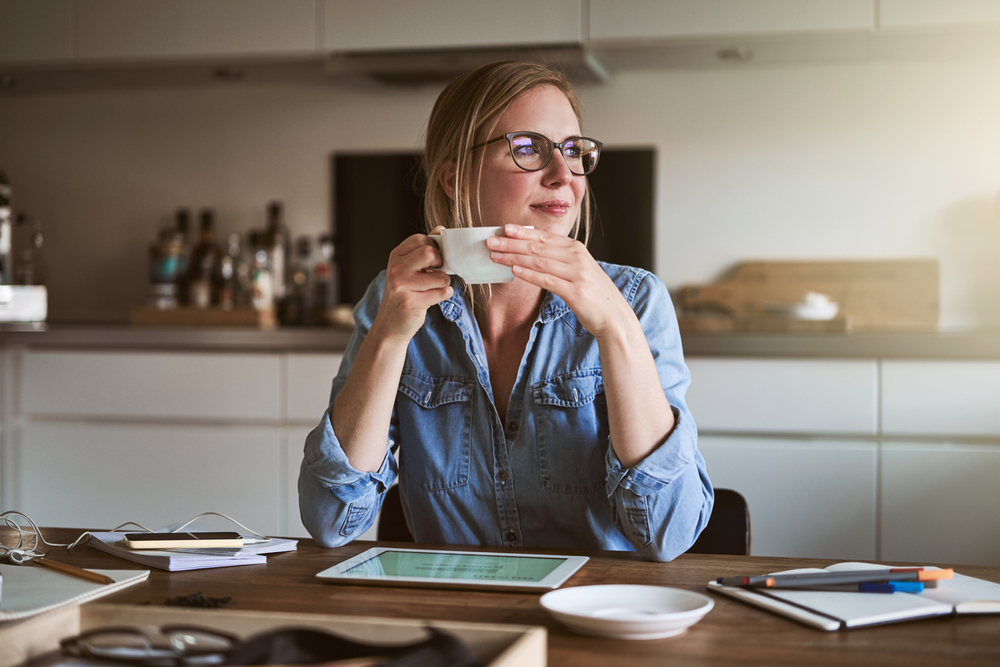 A growing number of Americans believe now is a good time to purchase a home as the real estate market heads into what is traditionally its busiest season of the year. In the first quarter of 2019, 37 percent of consumers said they “strongly believe” that now is a good time to buy, up from 34 percent in the last quarter of 2018, according to the National Association of REALTORS®’ latest Housing Opportunities and Market Experience Survey.

Why are Americans more upbeat? Lower mortgage rates and greater inventory may be driving more home shoppers this spring. “Inventory has been rising, so those buyers interested in making a purchase will not be limited in choices,” says NAR Chief Economist Lawrence Yun. “Additionally, more stable home price trends are leading to more foot traffic at various open house gatherings.”

The HOME survey also found that 53 percent of consumers believe the economy is improving. The optimism is greatest among those who earn $100,000 or more and those who live in rural areas. Among non-homeowners, however, some may still be skittish to enter the housing market due to financial concerns. Twenty-seven percent believe it would be “very difficult” to qualify for a mortgage given their current financial situation, and 28 percent said it would be “somewhat difficult” to qualify, according to the survey.

Mortgage affordability in the first quarter of this year has improved for would-be home buyers compared to recent previous quarters, Yun says. “The Federal Reserve’s decision to refrain from any foreseeable rate hike was beneficial to potential buyers,” Yun says. “That move directly contributed to mortgage rates declining in [Q1 2019], which provided a second-chance opportunity to those looking to buy who were priced out last quarter.”