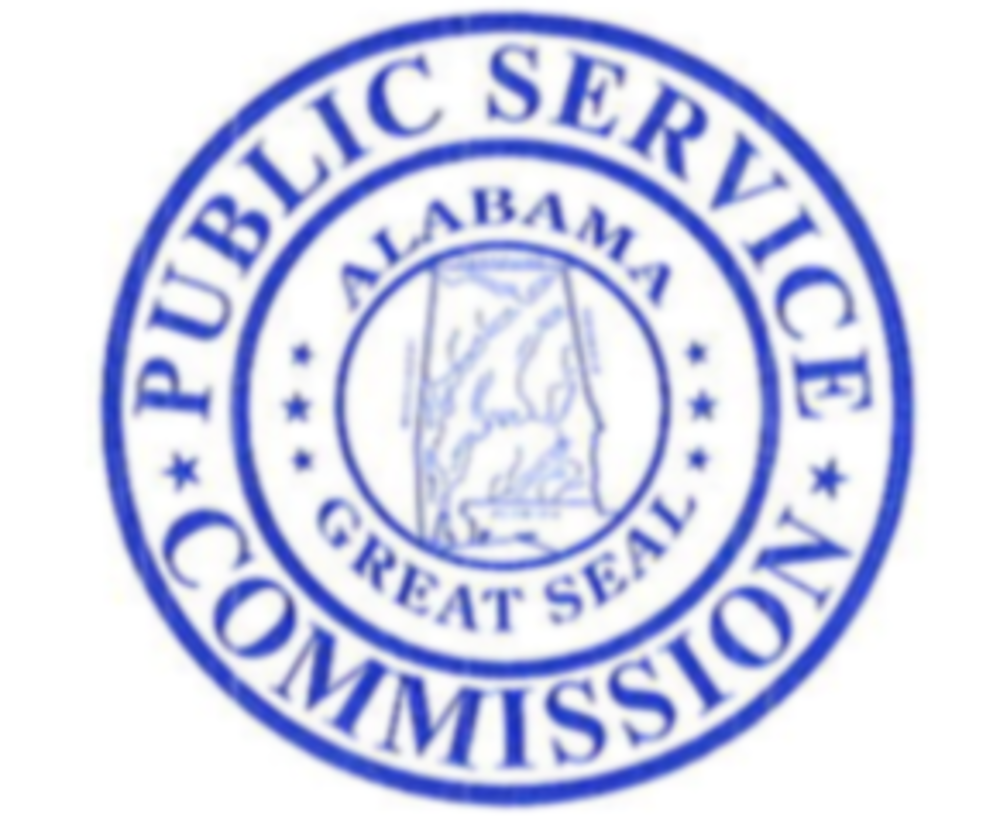 The Alabama Public Service Commission (“the PSC”) held its monthly meeting on April 2. During the meeting, the PSC conducted mostly routine business. Of note, the PSC issued an order allowing Raiser, LLC (more commonly known as Uber) to delay bringing all of its Alabama driver vehicle inspections in line with PSC requirements.

Under Alabama law, the PSC regulates motor carriers throughout the state. Pursuant to Alabama Legislative Act No. 2018-127, the PSC adopted regulations covering Transportation Network Companies (TNC), which include ride-sharing companies like Uber and Lyft.[i] Rule TNC-7 requires ride-sharing drivers to have their vehicles inspected by a mechanic certified by the American Advanced Technicians Institute or National Institute for Automotive Service Excellence, or by a mechanic under supervision of a mechanic so-certified.[ii] Those inspections must take place before a driver begins operating his or her vehicle for a ride-sharing company and annually as a driver.[iii] The mechanic must test a variety of vehicle components, including brakes, steering, lights, heating and air conditioning.[iv]

According to the PSC’s Legal Division, Uber notified the PSC of results obtained through an internal company audit which showed that certain drivers in Alabama had “submitted preexisting vehicle inspection forms which did not include verification of the functionality of their vehicle’s heating and/or air conditioning systems,” and/or were not signed by a properly certified/supervised mechanic.[v] Uber requested a temporary exemption from the PSC to meeting the rule’s requirements for submitting fully compliant vehicle inspection forms.[vi] The Legal Division recommended that, given Uber proactively reported these findings to the PSC, the company should be granted a temporary exemption until the current vehicle inspection forms of the driver expire and drivers provide new forms no later than February 14, 2020. The PSC approved that recommendation unanimously.